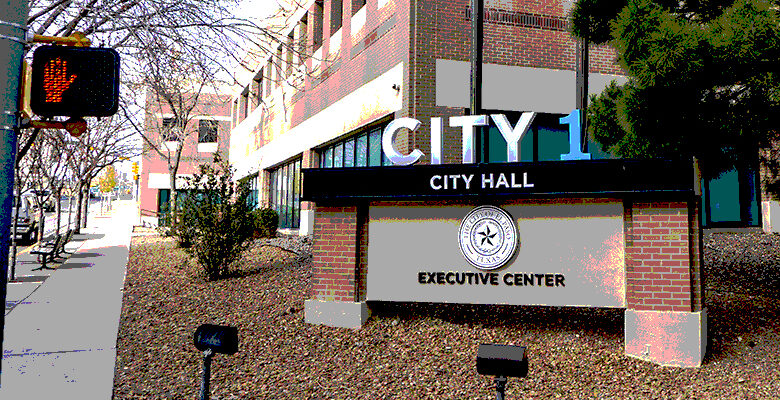 Did you see Adam Powell’s story at ElPasoTimes.com? It’s headlined City Hall’s budget is set: What will El Pasoans get for paying higher property tax bills? Today it’s for subscribers only, but I reckon by the end of the weekend it will be freely available, for free.

Here’s a juicy nugget from the article:

According to this story, the current collective bargaining agreement for police was adopted in 2019, and runs till August 2023.

“The decisions we made were based on data,” said Tommy Gonzalez, the city manager. “(The decisions) were really focused on retention, developing our officers as well as resourcing our priorities correctly.”

Do you think that maybe that 1.75 percent increase was for the first year, and in subsequent years it got bumped to 7 percent?

Were our politicians playing hide the pickle?

You know, the City Manager is big on pay raises for City Employees (and himself). He’s also big on tax increases for local property owners.

Well, somebody has to pay for it.

Do you have a mirror?