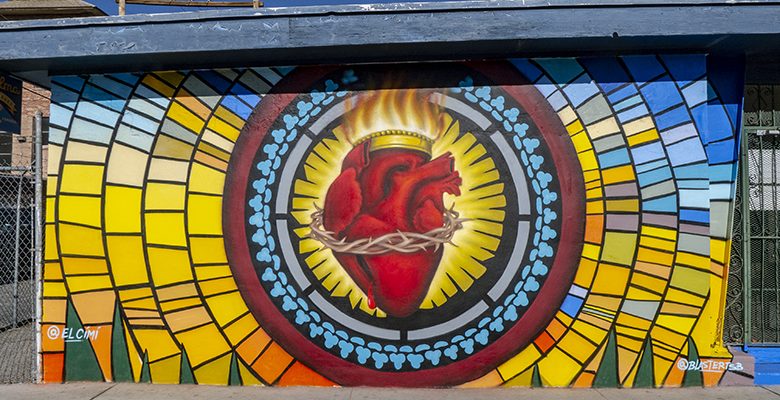 El Paso City Government, and the multimillionaires driving the truck, are intent on forcing top-down gentrification on the city.

Here’s a piece from Vox.com about the problems with gentrification, some of which apply to our hometown.

The public has long been aware of the negative effects that accompany gentrification, often posed to residents as urban renewal: A certain type of individual of a certain financial standing, with a certain educational pedigree and cultural bent, moves into an economically depressed part of town; prices rise, culture shifts, and displacement occurs, typically along racial and economic lines.

But now, the pinch of high costs — and the psychological stress they produce — is climbing up the economic ladder, until even residents like Theresa and Pierce feel it. And the notion of unlimited growth, which promised to renew urban centers depleted by a generation of flight to the suburbs, has migrated from big cities such as Washington, New York, and Los Angeles to smaller cities such as Nashville, Tennessee and Kansas City, Missouri.

Twenty years into this grand experiment, residents are bucking against what all this growth has wrought: high rents, displacement, and a gutting of the very character of their cities. In some US cities, the squeeze has begun to hit the very people who helped spur this urban development in the first place, the very people that city after city are working so hard to attract.

El Paso’s situation is different. We don’t have any industry. Our leaders have publicly embraced the idea that “Quality of Life” is necessary to attract new industry, and they’ve crammed their vanity projects down our throats and into our property tax bills with no eye on the results.

City Council should challenge this outdated, ineffective, ideology, but I think, collectively, City Council is about as bright as a bag of hammers.