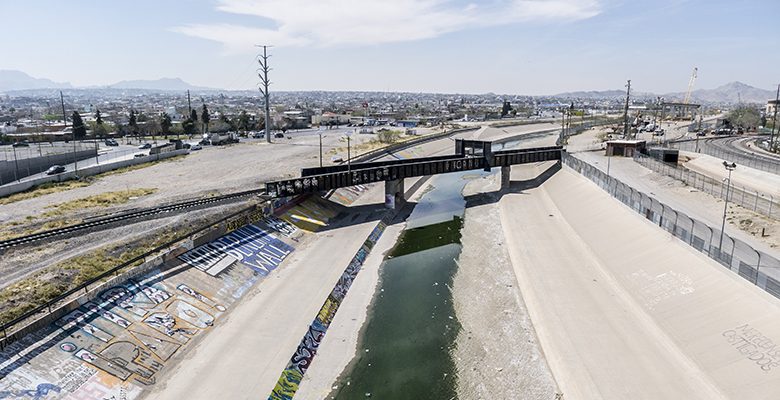 Here are some great pictures of the border in the late 1930s, from a story in the Washington Post. As they point out, the border is a hot topic right now.

The border between the United States and Mexico has been in the headlines for a while now. From issues of immigration to executive orders to tariffs to the animals that live along the nearly 2,000-mile-long boundary, it is not only one of the most-crossed international borders in the world, but one of the most heavily reported-on areas. But the border itself is hardly new.

Check out the story for some cool photos.