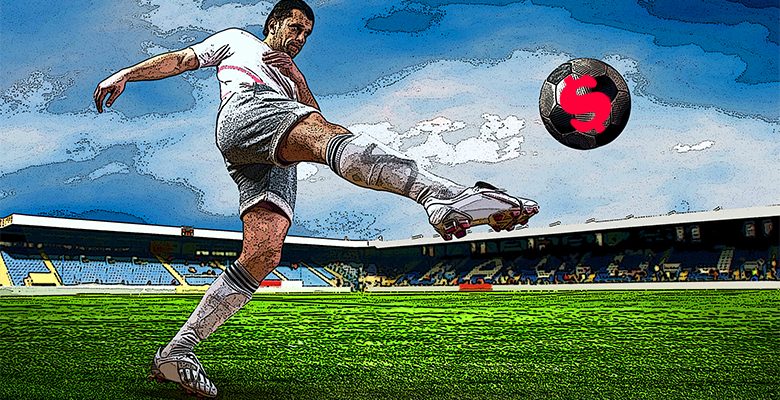 An alert reader sent me to this story in New Mexico In Depth:

Albuquerque voters will decide in November whether the city should foot the bill for a new soccer stadium. Unlike a proposal to build a downtown multi-use arena that percolated in the mid-2000s, this one could become reality.

That’s because the city has a new professional soccer team that has proven popular. New Mexico United games in 2019, its first year, drew more than 12,000 fans on average to its Albuquerque matches in the city’s baseball stadium.

Now, the team wants the city to build a stadium specifically for soccer, which, according to a feasibility study commissioned by the city, is required under United Soccer League (USL) rules after a team’s third year.

The El Paso Locomotives are in their second year as a USL soccer team, so I guess they’ll need to start building a soccer-specific stadium after next year.

Do you suppose that MountainStar Sports Group is out looking at sites for their new soccer stadium, or do you suppose that they’ve already made a decision? If they’re contractually obligated to build a soccer stadium after three years, time is running out. They don’t want to wait till the last minute, when they’re desperate, and will have to pay top dollar.

Let me refer once again to that 2016 story from CBS4Local.com:

The deck park advocates are saying El Paso’s deck park will be like Klyde Warren. Klyde Warren Park in Dallas doesn’t have a soccer stadium on it.

What do you suppose a soccer stadium will do for the “connectivity” all those advocates are preaching now?

Do you think that the people advocating for widening the freeway, and building a deck park, are trying to bamboozle us, or are they among the bamboozled?

Can you say “bait and switch”?

Is there a reason no one is talking about the soccer stadium?