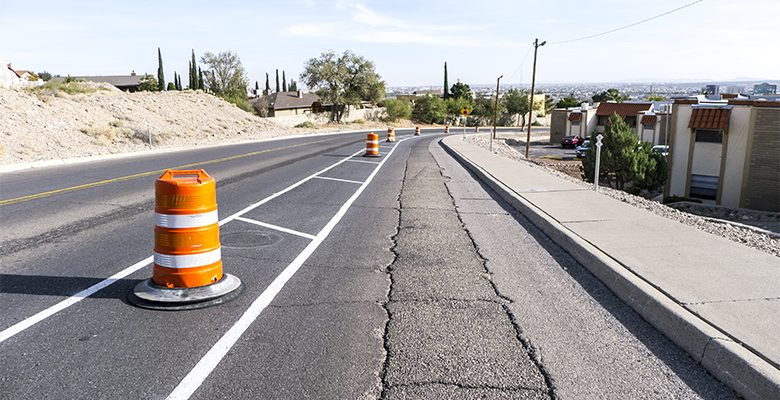 I think I’ve probably mentioned my theory that during the budget process, the City underestimated revenues and overstated costs to justify the latest tax rate increases.

You may remember that the City budgeted $430 each for baby-changing stations that they could probably get for $200, at the request of City Representative Ordaz.

Here’s my latest evidence. From KVIA:

An addition of $103,000 was made to improve a pedestrian path on Brown Street near Rim Road. Rep. Peter Svarzbein said the area has been dangerous for decades. He said a woman was recently hospitalized after falling down a 100-foot cliff.

I’m betting it looks a lot like a bike path. You know, stripes painted on the street.

$103,000 is an oddly specific amount. Somebody must have put some study into the project.

Or do you suppose that just pulled that number out of thin air, and called it $103,000 instead of a flat $100,000 to give the impression of legitimacy?

Who knows? Maybe the $103,000 improvement is still in the pipeline. Maybe the real improvements are still coming. Or maybe our mayor and city council are swindling the taxpayer.

Maybe they’ll put in an escalator.`