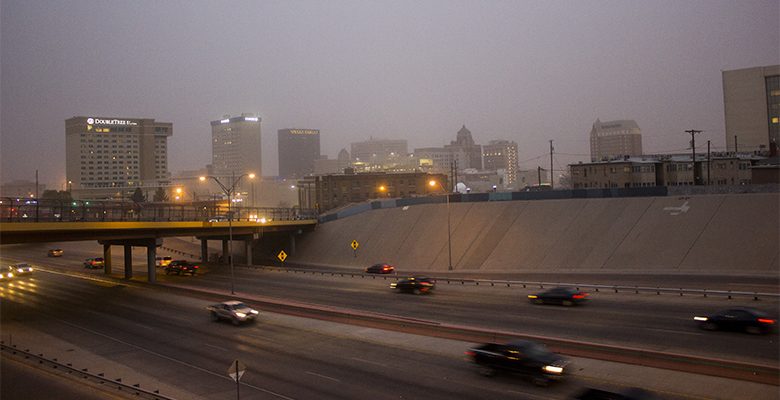 The city’s November bond issue cannot be an all-or-nothing proposal and instead should be broken down into two or more categories for voters, according to the Texas Attorney General.

“Our financial adviser and bond counsel are working with us to figure out how to write the questions that are to appear on the ballot for voters,” City Manager Joyce Wilson said, adding that the projects would likely have to be grouped by functionality. “It’s part of the process that we communicate with the attorney general for guidance on some issues, and we don’t have all the details yet.”

The Public Finance Division of the Attorney General reviews all proposed bonds and their authorizing proceedings to ensure they’re legally valid. The division pays special attention to bonds for sports facilities or economic development, which is what local leaders have been talking about.

The attorney general cannot rule on the “wisdom of the financing method” or the “advisability of particular project,” according to the division’s website. Officials with the attorney general’s office said they have made no specific recommendation, but said the division head has been in communication with the city’s bond attorney on the matter.

City leaders had said they wanted to present the $655 million to $835 million bond issue as a one-item ballot in November. But what projects will actually appear on the ballot, how they will be grouped and how the items will be worded is still in the works, Wilson said. As an example, she said, parks and recreation could be one category and museums and cultural affairs another.

The big question remains whether the proposed sports facilities need to be in their own category or listed individually, particularly since they have different conditions and financing options other than voter-approved bonds. Among the potential funding sources are increases to the hotel occupancy tax and the vehicle rental tax, ticket surcharges and team and sponsor payments, as well as revenues from the Tax Increment Reinvestment Zone and the Downtown Management District.

Wilson and other city staff presented a preliminary list of projects that may be included in the bond during an April 18 special council meeting. Among them were signature Downtown projects such as a $150 million multipurpose arena; a $45 million to $55 million Triple-A baseball stadium, which would be contingent on securing a team; and a $100 million to $120 million soccer stadium , also contingent on whether a stand-alone facility is needed to secure a team.

I guess that’s why the word “arena” never appeared on the ballot, because then it wouldn’t have been grouped with libraries and park improvements.

The irony is that if our “city leaders” had been more honest at the time, the City wouldn’t be facing the same difficulties with putting that arena in Duranguito now.

Honesty was never their strong suit. And we don’t know that if they’d been honest the bonds would have passed.

*I can’t link to it because my dog ate it the legacy versions of the El Paso Times are no longer available online.