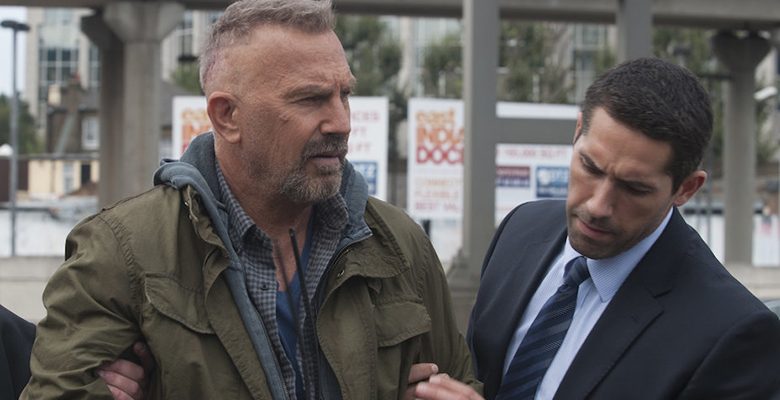 Personally, I thought Tommy Lee Jones career peaked after he wrote Chuckie’s In Love, but I guess he’s made it as an actor, too.

Did I mention that this movie stars Gal Gadot?