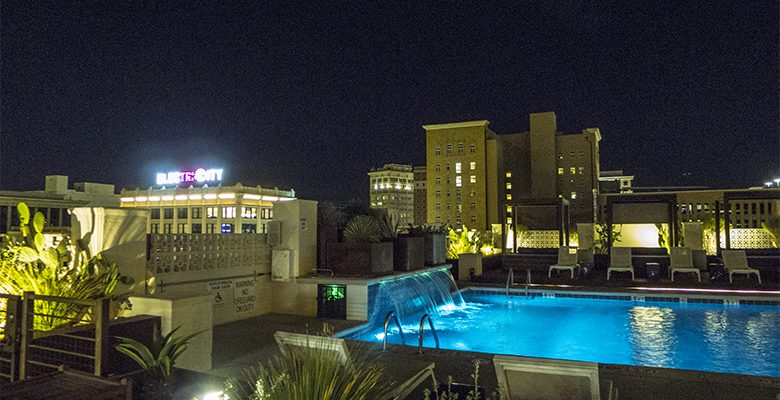 Here’s a letter to the El Paso Times from the lawyer who challenged the Downtown Plan back in the day. Stuart Blaugrund is responding toSteve Ortega’s opinion piece that appeared in the Times last week.

When Steve Ortega and his fellow City Council members adopted the Downtown Plan and established a tax increment financing district in 2006 to spur redevelopment (the “TIF”), the city projected that property values within the Downtown TIF would increase by $521 million as of 2030 and tax receipts would increase by over $80 million during the same period. However, the city’s recent report to the Texas Comptroller reveals that Downtown’s assessed taxable valuation increased by barely over $100 million in the past 12 years, tax receipts in fiscal 2017 totaled less than $730,000, and the TIF has expended no funds on either affordable housing or alleviating the critical lack of available parking Downtown.

Had Ortega bothered to compare the city’s projections with the TIF’s actual performance before writing his op-ed, he quickly would have discovered the inaccuracies in his own figures and concluded that the TIF — just like the failed Downtown Plan — is substantially lagging behind financial expectations.

For some people, the facts are just inconvenient details and the truth is a foreign concept.