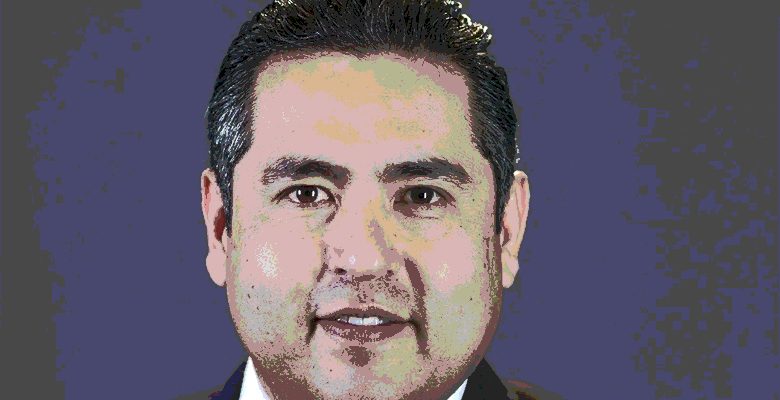 Dr. Max Grossman and Brutus at El Paso Speak did the heavy lifting for this one.

You remember the $413 million Public Safety Bond that the voters passed almost two years ago.

Included in that package was $11.8 million for Fire Station 38. Fire Station 38 is supposed to be 10,000 square feet, with all the accoutrements of a fire station: bays where you can park the firetrucks, sleeping quarters, a kitchen. You know. Fire station stuff.

According to Dr. Grossman,

On September 17, 2021, City Council agreed to pay BRW Architects $553,787 to design the facility, with another $100,000 set aside for contingencies. Typically, architects get paid ten percent of a project’s budget, which would make the true cost of the Fire Station $5,537,870, or about half what the City is budgeting from the bond.

I’m thinking someone’s got their thumb on the scale.

Further intrigue is stimulated by the fact that City Council voted to not have a Citizens Oversight Committee for the Public Safety Bond.

From Dr. Grossman again, via email:

At the City Council meeting on December 10, 2019 under Agenda Item 19.1, four City Council representatives (Svarzbein, Annello, Hernandez, and Lizarraga) voted in favor of creating such a committee and four voted against (Morgan, Salcido, Ordaz-Perez, and Rivera).

Of your elected officials who voted against the Citizens Oversight Committee, only District 5 Representative Isabel Salcido is up for reelection to City Council, though Texas House Representative Claudia Ordaz Perez will probably run for another term in Austin.

A responsible City Council would probably ask questions about this excessive expenditure without citizen oversight, but you, dear citizen, are stuck relying on bloggers and ankle biters.