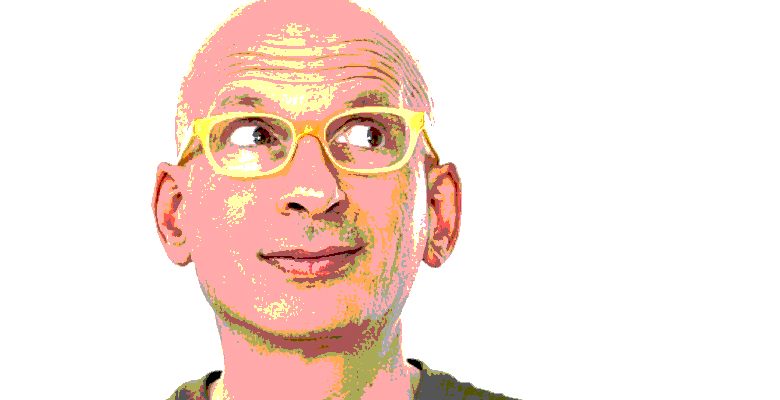 Seth Godin today talks about cities building stadiums in a column titled The Super Bowl is for Losers. So why do cities build stadiums, despite that they’re perpetual money-losers for communities? His take:

The project is now. It’s imminent. It’s yes or no. You can’t study it for a year or a decade and come back to it. The team creates a forcing function, one that turns apathy into support or opposition.

The project is specific. Are there other ways that Minneapolis could have effectively invested five hundred million dollars? Could they have created access, improved education, invested in technology, primed the job market? Without a doubt. But there’s an infinite number of alternatives vs. just one specific.

The end is in sight. When you build a stadium, you get a stadium. When you host a game, you get a game. That’s rarely true for the more important (but less visually urgent) alternatives.

People in power and people with power will benefit. High profile projects attract vendors, businesses and politicians that seek high profile outcomes. And these folks often have experience doing this, which means that they’re better at pulling levers that lead to forward motion.

There’s a tribal patriotism at work. “What do you mean you don’t support our city?”

So there you have the emotional selling points of ballparks, arenas, and stadiums. Too bad we don’t have critical thinkers making our decisions.