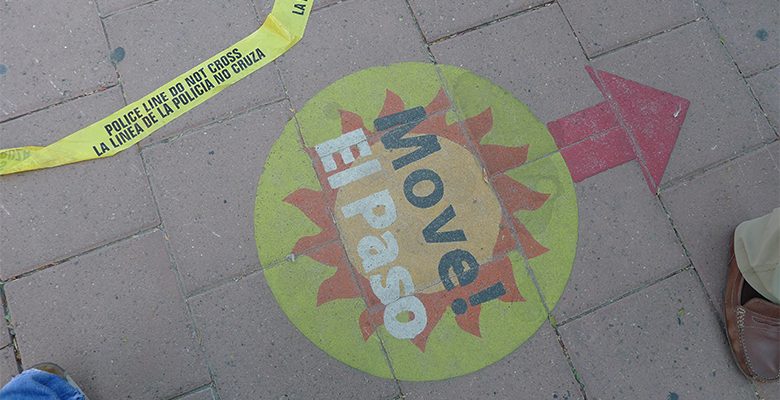 Our city leaders — all of them, the elected and the economic and the City staff — are managing El Paso’s decline.

Instead of doing something about it. Instead of fixing it.

The don’t care that our public education is a joke.

If you didn’t live here already, would you move to El Paso?

The only people that move here are federal employees who don’t have a choice, and Central Americans fleeing poverty and extreme violence.

I guess we can take heart that there are worse places than El Paso.