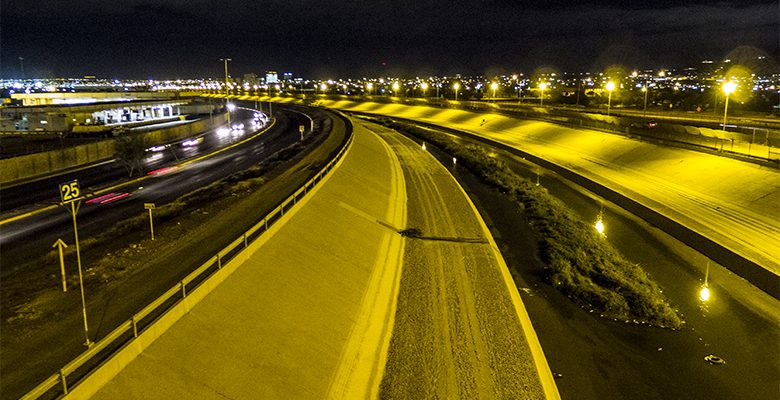 Here’s a report from Reuters on the effect that NAFTA had on El Paso, and the likely effect discontinuing NAFTA might have:

The trade agreement negotiated by the Republican administration of President H.W. Bush and finished by President Bill Clinton, a Democrat, reshaped El Paso’s economy for both good and ill.

Despite initial job flight, the city of about 680,000 people has many more jobs than before the trade pact signed by the United States, Canada and Mexico, and unemployment is down.

The new jobs are different from the old ones, and wages in the area have not risen as quickly as in other parts of the United States.

It’s an interesting overview, long on speculation and skinny on facts, but it’s worth thinking about.