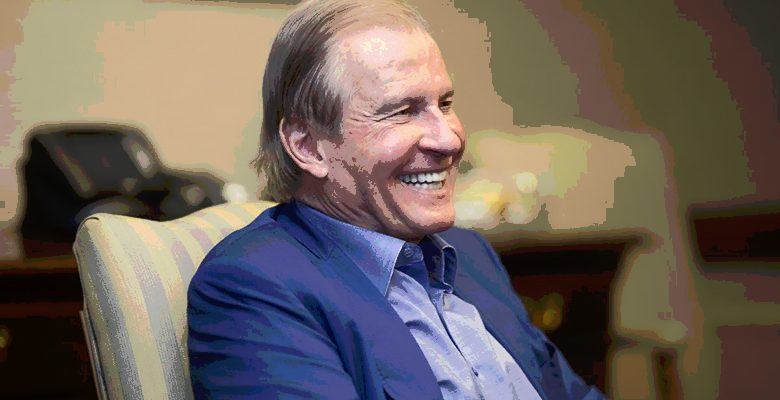 Back in 2009, Woody Hunt talked about the effects of corruption in this interview with the El Paso Inc.

If the corruption is blatant, systemic, and rampant, the woke citizens will move away.

El Paso is a long way from anywhere. El Paso is pressed up hard against a country that wavers between the first and third world. The citizens of El Paso need a city government that nurtures them. El Pasoans don’t need a city government that bleeds away their resources for glitzy projects that most El Pasoans won’t ever use. Glitzy projects that are designed to lure businesses and people from out of town.

Our best and brightest, our entrepreneurs and risk-takers and opinion leaders, are moving someplace where the city government is less ostentatiously arrogant. Where the city leaders don’t fritter away scarce tax dollars on vanity projects because they think they know what’s good for us.

God gave us legs so we can walk away. And our best and brightest are exercising that option.