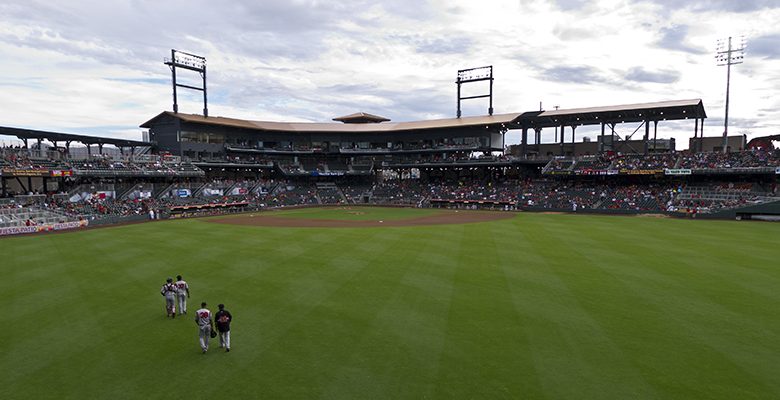 This article originally appeared on 07 August 2012.

Seventy-one games a year. Four hours a game, including pedestrian commute time. The rest of the time, the stadium will be dark. Bars and restaurants will have to make their nut on the shoulders of those rare opportunities. What restaurateur will take a chance like that?

And I thought that baseball games were to drink beer and eat hot dogs. Why would anyone go to a bar or restaurant after the game?

Bars and restaurants near stadiums make their money on people avoiding traffic jams. If the city wants to stimulate those kinds of businesses in downtown, they should close the freeway from 5 to 7. Problem solved.

Let me know if I can be of any more help.