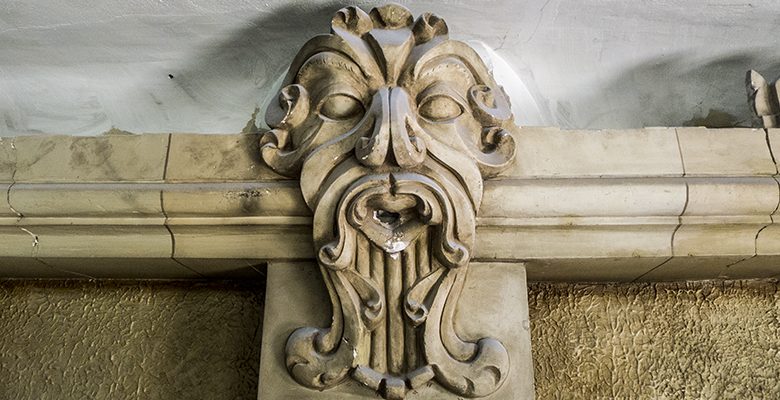 This article originally appeared on 17 February 2017. An article with the same name was published yesterday.

A brand’s greatest asset is its ability to define itself.

Of course, brands do that every day. Every time you interact with a brand, that brand, that good or product or service, that person or institution, makes an impression, and it is the sum of those impressions that define the brand.

When a brand loses trust, that brand loses its ability to tell you who it is. You don’t believe a word that comes out of it collective mouth. That brand can say the words. It can show you the pictures, but there, in the recesses of your mind, you know, you think, you suspect, that the brand isn’t telling you the whole truth and maybe they’re lying outright all together.

That’s the hole that the City finds itself in these days.

They railroaded that ballpark through and then told us that the HOT tax would cover it.

They told us they talked with Union Pacific about putting the arena at the downtown railyards.

They told us that putting the arena within 1,000 yards of the Convention Center was worth $25 million in retained state taxes. (The City Manager repeated that lie yesterday.)

They told us there were no historic buildings in the Union Plaza neighborhood, and that they’d talked to all the residents.

And Brand El Paso is more than City Government.

The El Paso Times reported this week that they’re trimming their reporting. They claim that they can’t compete with the internet, but I’ll wager that their decline in readership was more precipitous than a lot of Gannett’s other dailies. Calling a large percentage of passionate El Pasoans “crazies” detracted from their trustworthiness. Getting paid above market for their building by the regime that they fawned over didn’t help. And not calling for accountability from City Government won’t win back the public’s trust.

El Paso’s biggest philanthropists hitched their wagon to the ballpark and the QoL bonds and they’ve been trying to buy their way back into the public trust ever since.

And the Chamber of Commerce? The Greater El Paso Association of Realtors? They’ve shown themselves to be lackeys of the moneyed class with no regard for small businesses or homeowners.

How many times are all these people going to tell us that we need to invest in boondoggles to attract businesses so homeowners won’t be burdened with the lion’s share of property taxes? When can we expect some results from that proposition?

Like George W. Bush said when he was playing with the Who, “Fool me once, shame on me. But we won’t get fooled again.”