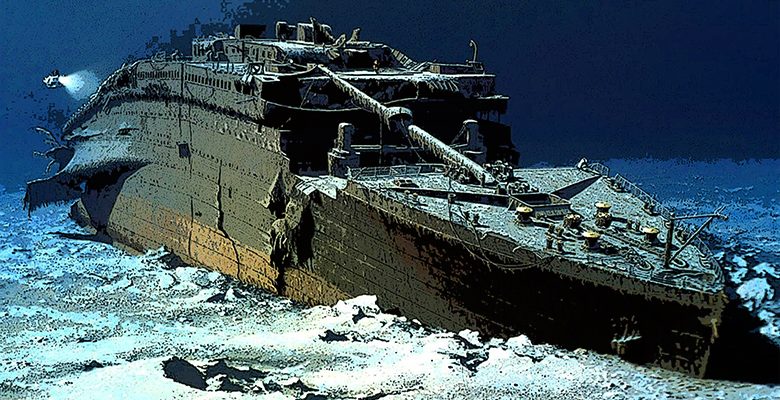 This article originally appeared on 03 May 2018.

The City of El Paso is implementing a plan that some rich guys came up with behind closed doors in 2005.

The Paso del Norte Group was secretive, expensive, and invitation only. Dee Margo was a member.

They claim it’s to attract business. Or businesses.

Come on. We’re thirteen years down the road, and all the businesses we’ve attracted are retail outlets for the leisure class.

Top Golf. Whole Foods. The Alamo Drafthouse. This is what the Mayor Dee Margo and City Manager Tommy Gonzalez offer as evidence of economic development.

A lot has happened since 2005. Like the collapse of the global economy. Occupy Wall Street. Smartphones with video cameras in everyone’s pockets.

You’d think we’d be able to ditch a plan that’s not attracting any new businesses to El Paso, but, for some reason, we can’t. Maybe because some fat cats have invested their money. Maybe the checks have already been cashed.

BRAC has come and gone and it’s not coming back.

Since 2012, population growth in the city of El Paso has flatlined. Between 2012 and 2016, the city’s population grew by 1.3 percent. Over four years. That’s less than births minus deaths. El Pasoans are fleeing the city.

El Paso’s salaries are 28% lower than what people are getting paid for comparable jobs in the rest of the country.

Our tax base is collapsing. This year’s budget is $4.5 million dollars less than last year’s, but taxes went up five percent.

In 2005, the global economy was so heated up that if you spit on the sidewalk, a tree would grow. Thirteen years later, people and businesses are fleeing El Paso.

The City is giving tax incentives to businesses that have been here for 18 years so they won’t leave.

City government is a public/private partnership. But it’s secret.

They destroyed the existing economic ecosystem. They drop large scale retail entertainment complexes, subsidized by tax credits, into the pool and drive out the small, unique, mom-and-pop establishments that make El Paso special. Like an invasive species. Because that’s someone’s idea of development. We need to create more income, more wealth, more consumers, to feed these mega-centers, but instead they cannibalize the economy we have for scale.

The plan is a failure, but our captains are making us go down with the ship.