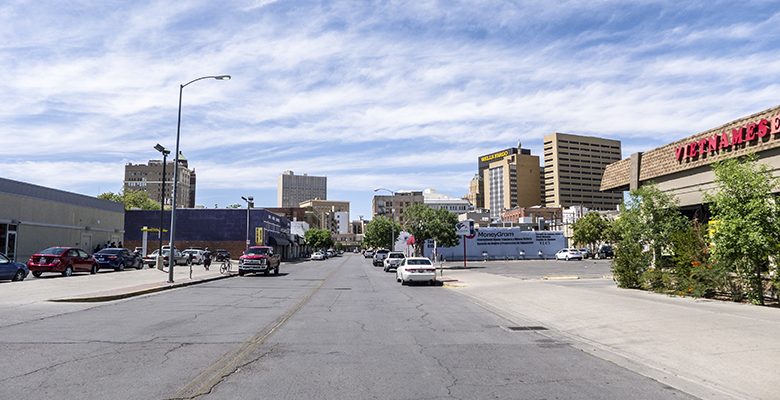 Did you read this story in the El Paso Times about the Borderplex Alliance’s new strategic plan?

The report, illustrated with photos of the region, contains several recommendations dubbed as “big ideas,” including creating a Western theme park in El Paso and making the region the “entrepreneurial gateway to Latin America.”

It recommends creating a Native American attraction in Las Cruces and creating “Old Mexico” events in Juárez as quality of life initiatives.

I’m not exactly sure what a “Western theme park in El Paso” and a “Native American attraction in Las Cruces” are, but they sound expensive. Also, it’s interesting that when the experts who wrote the report divvied up the region’s formative cultures, Las Cruces got the Native Americans. Will Las Cruces have to import Navajos from Northern New Mexico? Maybe they could hire the Tiguas.

Or we could call it the Las Cruces/El Paso International Airport. We could ask Las Cruces to annex us.

The report sets three main goals: regional collaboration spearheaded by the Borderplex Alliance; become known for quality in workers, lifestyle and other areas; and spur innovation and entrepreneurship by creating an ecosystem to support business development.

The problem with regional collaboration is that Las Cruces and Ciudad Juarez don’t see what El Paso is bringing to the table. Southern New Mexico has the Santa Teresa rail hub and international crossing servicing the burgeoning San Geronimo maquilas. Ciudad Juarez has, reportedly, up to two billion dollars in development funds from the federal government, a dirt cheap labor force, and immediate access to the U.S. And El Paso? Triple A baseball.

Becoming known for quality and spurring innovation I’m on board with.

The Borderplex Alliance will now create a regional steering committee and task forces to review the report’s recommendations over the next three to four months and create an implementation plan.

It will work with “local, state, national, and international leaders to further define and roll out a regional action plan over time that is both actionable and implementable at all levels and in all areas of the borderplex region,” the alliance said.

Alternatively, they could piss into the wind, to the same effect with less effort.

The report misses a fundamental tenet from modern marketing: to capture the general public, you have to entice the opinion leaders and early adopters first. You don’t do that by appealing to the fast-food-eating, Bud-Light-swilling, mall-shopping hordes in their mini-vans.

I’ve only seen the story in the Times, but does the report give a SWOT (Strengths Weaknesses Opportunities Threats) analysis? I’d be interested in what they saw as El Paso’s strengths.

Did they mention It’s All Good?

To sell a product, or, in this case, a city, you have to hawk its unique properties. What are our comparative advantages? What makes El Paso better than other cities? How can we capitalize on those strengths?

The problem, I think, is that the people who are selling El Paso don’t love El Paso. They look at El Paso, and all they see are its flaws. The irony is that El Paso was a lot less flawed before they started monkeying with it.