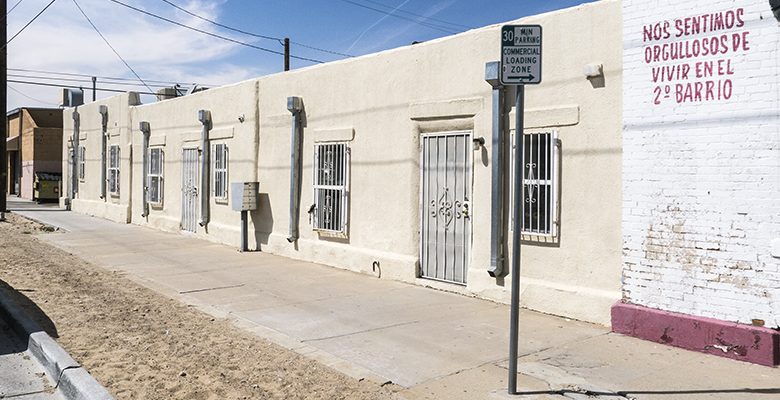 This article originally appeared on 10 March 2017.

Our City Fathers would have you believe that El Paso is a modern, dynamic city, but really we’re just a hick, backwater little town, existing for the benefit of our patrones.

Look at that arena, for instance. You think that arena is for the benefit of anyone but the hacendados who bought up the real estate in that neighborhood?

Look at our Economic Development. We handed it over to the Borderplex Alliance, the same band of hacendados who have been squeezing every last drop of vitality from the El Paso economy for the last twelve years. They’re the only ones getting richer around here, and they’re doing it from the sweat of the taxpayers.

Look at this quote from District 5 Representative Dr. Michiel Noe, regarding a public referendum to make Duranguito a historic district (from the El Paso Inc.):

“We’re moving forward with [the arena],” Noe said. “It’s full steam ahead on that site. If someone can come up with a better one, we’re all ears.”

He said creation of a historic district wouldn’t have to stand in the city’s way. He recalled what happened after the 2011 referendum election in which 55 percent of voters approved a ban on city health benefits for the domestic partners of city employees.

“We don’t care what the campesinos want. El Paso is ours.”

Welcome to Rancho El Paso. You can do whatever you want, as long as you don’t want too much.