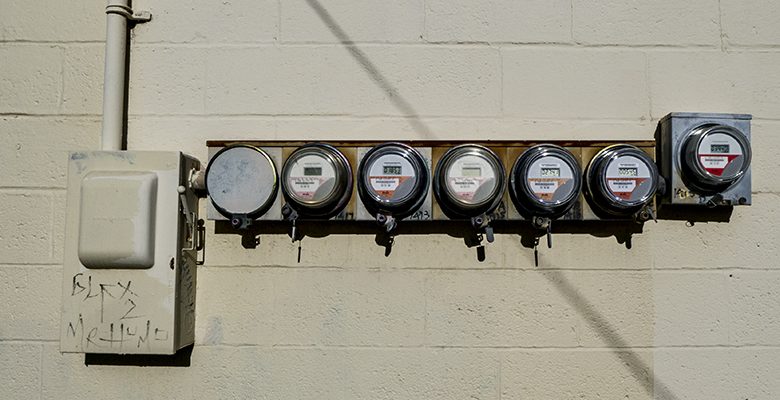 Texas Gas Service is seeking to bring in an additional $4.2 million in revenue by increasing rates in El Paso and other areas of West Texas for the seventh consecutive year.

The natural gas utility has filed a request with the El Paso City Council, 17 other West Texas towns, and the Texas Railroad Commission to raise rates by 3.5 percent.

Under the company’s latest rate proposal, residential customers would see rates grow by 3.5 percent, or $1.20 per month, on an average bill.

That would mean the average monthly home bill in El Paso would be $38.62 per month, including about $2.90 in taxes and fees. Taxes and fees vary by area, according to the company.

The average home gas bill has more than tripled since 2012, despite the real cost of natural gas actually declining during that same time period.

On a similar note, did you see this piece by guest columnist Benjamin Zycher in the El Paso Times?

The excess electricity is sold to other consumers, and the credit paid to rooftop customers is far higher than the cost of alternative electricity sources, usually from utilities or from the spot power market.

Gee, I don’t know if that’s true. All my friends with solar panels complain how much more they pay for electricity than the electric company pays them. It’s not like the meter runs backwards when the sun shines. Inflow and output are metered separately.

But who is this guy? Does he even live around here?

Here’s what ThinkProgress.org says about him.

Did you know that the landing on the moon was staged? Or that swallowing seeds will cause fruit to grow in your stomach? Or that the cost of solar power has gone up 63% since 2001?

If you are tied to reality, you’d know that all three of these statements are utterly false. And while most people know that the moon landing was real and that seeds don’t grow in your stomach, the last falsity is an easy one to slip by people who don’t follow energy—which is almost everyone.

That ridiculous statement about solar comes from Dr. Ben Zycher, an economist with the Pacific Research Institute and visiting fellow at the American Enterprise Institute, who has a new book out about renewable electricity technologies. Last week, AEI held an event for Dr. Zycher to talk about his book, in which he claims to be conducting a “fresh analysis” and a “reality check” on clean energy.

It seems Dr. Zycher needs a reality check—some of his math mistakes have introduced errors that are off by a factor of 100!

Here’s what SourceWatch.org has to say about Dr. Zycher.

Professor Benjamin Zycher was an economist for The Rand Corporation and a lecturer at UCLA who became erratically involved in the cash-for-comments network run for the Tobacco Institute. He became recruited into a clandestine network of academic economists who secretly worked for the tobacco industry through the Tobacco Institute. The network was set up in November 1982 by James Savarese (working through his own company and Ogilvy & Mather PR) with later expansion nationwide through Professor Robert Tollison of George Mason University. It operated under Savarese and Tollison until early 1999, when the remnants were handed over to the Independent Institute to run

And I gotta think that if this guy is a paid commenter, he was probably paid by the El Paso Electric Company for the opinion piece in the El Paso Times.

And if you can’t believe a guy that got involved with cash-for-comments network run for the Tobacco Institute, who can you trust?

Nice people we’ve got working over there at the El Paso Electric Company.