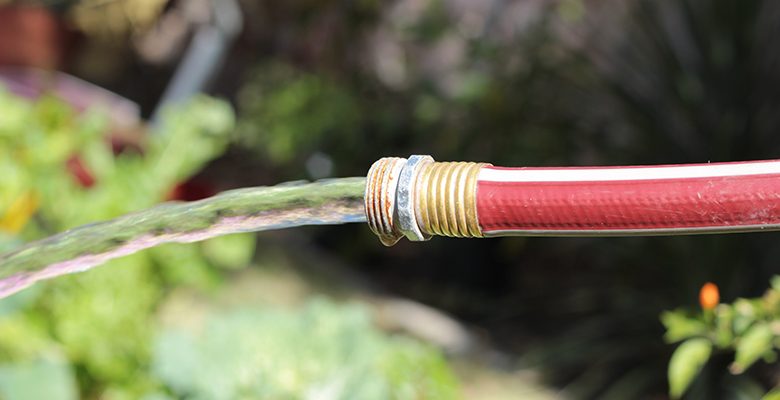 They felt the wind and thought it was their own breath.

When El Paso blew up, say from somewhere around 2008 until 2012, because of the expansion of Fort Bliss and the influx of refugees from the violence in Juarez, our city “leaders” couldn’t believe how smart they were. What they saw as their success spurred them to take risks. That success gave them license to gamble on an expensive capital improvements program.

Whether of not the citizens wanted it.

The extant regime decide to disguise their goals because they thought they knew better than the voting masses.

In a way, they attacked democracy. Instead of giving the citizens a real choice, they sanitized the options. They bundled the Quality of Life projects so the voters wouldn’t get to cherry-pick their favorites. If you thought El Paso would benefit from a Children’s Museum, or libraries, you had to support an arena they disguised as a Multipurpose Performing Arts Center.

Why did they do it that way?

Because they thought they knew better than us. They ignored the Wisdom of Crowds. They thought the voters were too ignorant to know what was good for them, so they tricked the citizens. They spent hundreds of thousands of dollars convincing El Pasoans that those Quality of Life projects were necessary.

Part of their pitch was that the projects were cheap.

Remember, our past CFO promised us that our property taxes wouldn’t go up very much. But that misdirection was based on inflated expectations of our community’s population and income growth, and false assumptions about the projects’ cost.

[El Paso City Manager Tommy] Gonzalez, who hired Freese and Nichols to do an overall analysis and a second firm, HNTB, to delve into transportation issues, said he is ready to do what’s necessary to get things moving.

That includes pushing ahead with the Downtown quality of life projects – an arena, children’s museum and Hispanic cultural center.

The city is seeking a private sector company to select the best site for the $180-million arena and to manage the project.

“We have got to get beyond the fact that in 2012, they didn’t budget for inflationary increases, they did not budget for the operation and maintenance of those projects.

“We have to get beyond that; tell the council straight up this is what it’s going to cost.”

In all, the projected cost of projects the city is looking at is $1.3 billion.