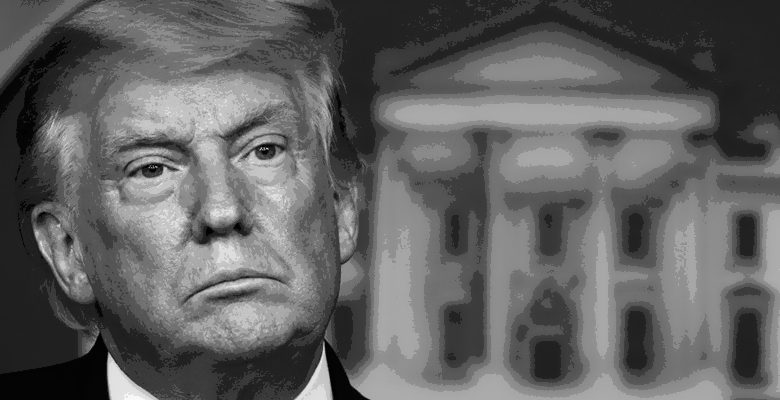 I try to stay away from national politics on El Chuqueño, because I don’t want to alienate potential readers. Lots of other websites cover national politics, and hardly anyone covers our ongoing local political train wreck.

But recent allegations of election fraud raise some logical conundrums:

If the elections can be rigged, why didn’t Trump rig them? You can’t convince me that he’s too ideologically pure to tamper with an election. He said a long time ago that he wasn’t going to accept the results unless he won.

If the elections can be rigged, why didn’t Hillary win? She is, in my opinion, the most morally ambiguous viable presidential candidate we’ve had in a long time. If anyone was going to tilt the scales, she’s the most likely choice.

If the elections were rigged, how did Mitch McConnell get re-elected? What about all the other down ballot candidates? Why didn’t the Dems flip the Senate?

Personally, I am neither a Republican nor a Democrat. For me, both parties represent the worst attributes of public service, graft and greed and personal enrichment. Demonizing either party while belonging to the other is the height of hypocrisy. But I don’t believe anyone could recruit enough feckless middle managers to rig a presidential election without a smoking gun eventually surfacing, and I think if that were going to happen, it would have happened by now.

I’m a big fan of conspiracy theories. 9/11. The Kennedy assassination. I’ll entertain almost any plausibility. But I’m not seeing this one.