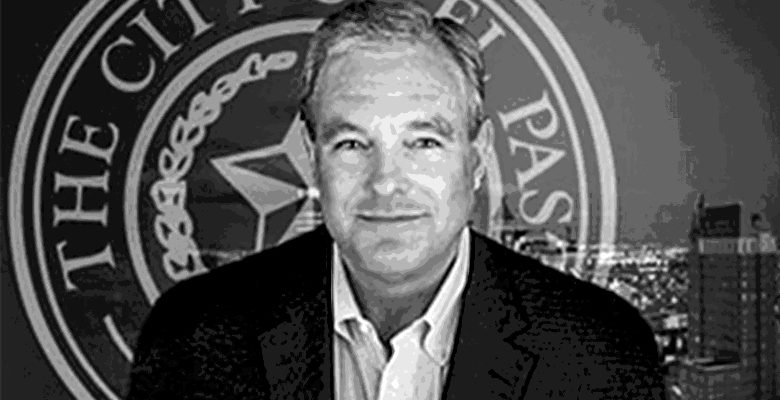 Did you vote for Dee Margo because he promised to “hold the line on taxes”?

“What we are doing is correcting what wasn’t done previously,” Mayor Dee Margo said, “Certificates of Obligation are very proper and prudent for either surprises in a budget capital expenditure, or in this case, we are having to make amends for things that were not properly budgeted for in the past that need to be corrected.”

See, our immediate past Mayor Oscar Leeser thought it wasn’t cool to issue Certificates of Obligation for Quality of Life projects after voters just approved nearly half a billion in Quality of Life bonds, so he vetoed the proposal during his term.

But guess what? The City’s administration back in 2012, when the Quality of Life bonds were issued, just pulled the project cost estimates out of their collective ass. The whole thing was a massive scam designed to fleece the taxpayers out of almost a half billion dollars.

But that was just the start. Because now they’re issuing more bonds to cover the shortfall. And that’s just this year’s shortfall. Because those Quality of Life projects are going to keep rolling in underfunded from now on. Plus their incumbent Operations and Maintenance costs.

And remember home values are holding steady (which means declining in real dollars). Those QoL projects were predicated on explosive population growth, which isn’t happening. People are leaving town, but the Mayor wants to stay the course and make sure his Country Club buddies make jack.

Time to start updating your resume and sending it out of town, because if you stay here you’re gonna get screwed.