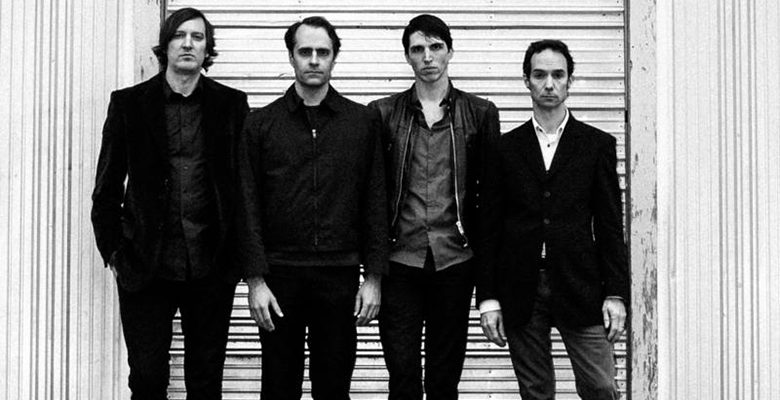 This Saturday, we’ll give a warm welcome to a couple touring acts out of Denton. The first being Bad Sports, a troupe whose proto-punk feel harkens back to the origins of the genre in the late 1960s/early 70s. It’s a cleaner sound than what I typically relate to punk rock, which is not necessarily a complaint. There are definitely some hints of the Buzzcocks and the New York Dolls in their songwriting. In fact, bassist/vocalist Daniel Fried, with his lanky figure and shaggy hair, could pass off as a long-lost Ramone. It’s worth noting that he also plays guitar with headliners, Radioactivity. Watch clips of the trio answering some interview questions, sandwiched between excerpts of a live performance:

Seeing as how both bands are signed to Dirtnap, it comes as no surprise that they share a similar musical vibe. However, Radioactivity (featuring members of the Marked Men) dish out somewhat of a twist on your stereotypical four-on-the-floor punk group. While most of their tunes are high-energy, they’re certainly capable of crafting heartfelt tracks. Here’s an example of one such song off their latest record, Silent Kill:

Last but not least, we’ve got local homeboys, Nalgadas, throwing down the opening set. Drummer and backup vocalist, Leo Lara, is the one responsible for putting on this gig, as well as many others at the ‘Narch. Having been featured on two separate compilations by well-respected labels of the scene (Burger and Slop Bop), they’ve deservedly been moving up in the ranks recently. These guys need no introduction, but for the uninitiated readers out there, one word that comes to mind is “fun”. I dare you to disagree after viewing their comically rowdy video for “What a Waste”:

Admission is free, so you’ve got more than enough of an incentive to get your 21+
nalgas down there