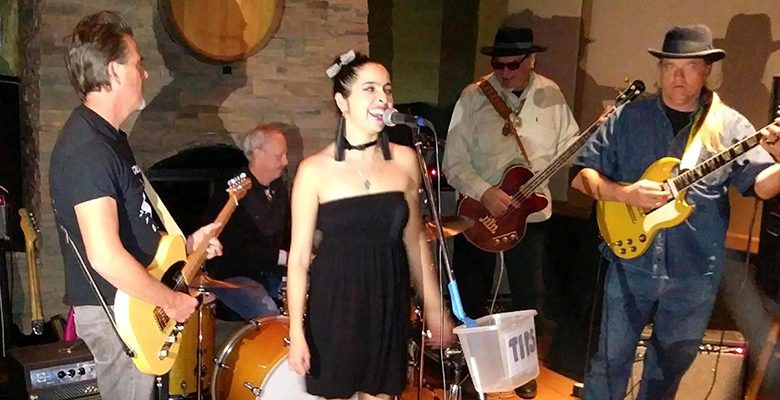 Note: The programs can be heard up to two weeks after their airdates by going to the “Programs” tab on the top of the KUNM website’s homepage and scrolling down to the two-week archive.

Feature photo of Sherri Gonzales and the jam band at the Monte Vista Fire Station. Photo by J.D. Sipe.