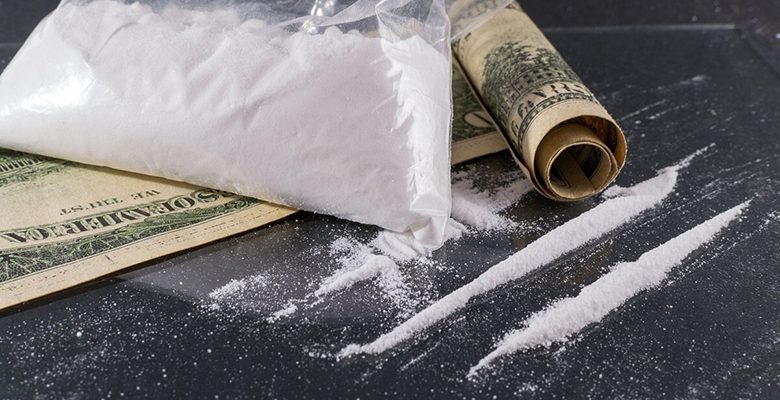 The narcos I spoke with do not see themselves as victims or monsters. They do not justify their involvement in the drug trade as a survival strategy. They acknowledge that they chose this illegal industry – even when work in the informal economy would have allowed them to support their families – because, they told me, they wanted “more.”

Despite seeing themselves as free agents who decided to work in the drug trade, the men I interviewed also see themselves as disposable. They shared feelings of social exclusion and a lack of purpose in life. They felt worthless.

“I knew I was alone,” one man, Rigoleto, told me. “If I wanted something, I had to get it myself.”

The narco discourse puts poverty in sharp relief. The men I spoke with believe poor people have no future and, therefore, have nothing to lose.

“I knew I would grow up and die in poverty,” said one of my interviewees, Wilson. “I just asked God: Why me?”

Poverty is understood as an inevitable condition. “Somebody has to be poor,” said one man, Lamberto.

“There is nothing you can do to avoid it,” said another, Tabo.

“When you grow up in a poor neighborhood you know that at some point you will become a drug addict,” said Palomo. “When you are a drug addict you see yourself as rubbish. Who would care about the life of a poor drug addict?”

Read the whole article at MexicoNewsDaily.com.

And thanks to Molly Malloy at FronteraList for sharing.