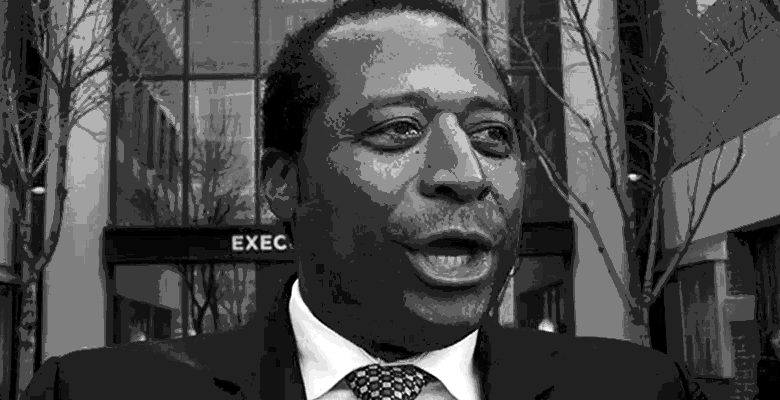 OpSec is militarese for Operational Security. It means we, the citizens, didn’t understand City Council’s mission, and destroying the open spaces covered by the TIRZ 12 is necessary to that mission.

It means we, the taxpayers, didn’t need to know.

What do you suppose the secret is? That the City of El Paso is on the brink of bankruptcy, and we need to sell off some of our open space to make payroll? Is it part of a secret strategic long term public private partnership with developers? Or is it part of some convoluted land swap deal to bring in more activities for the leisure class?

All three? Cash for the City, love for the developers, and a water park to sweeten the deal?

The City keeps telling us how transparent they are.

OpSec, they call it.

I wonder if the citizens had any kind of say-so on that operation before it became operational, or if this is another deal like every other deal the City has made behind our backs, screwing us because we’re too stupid to know what’s good for us, God bless the City and us both.