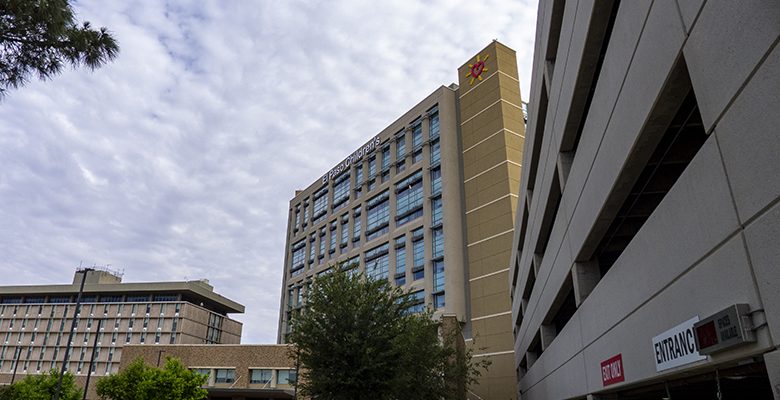 This just in, from the El Paso Inc.:

Troubles may be mounting for El Paso Children’s Hospital, which saw its chief financial officer and human resources director resign last week and had a surprise visit by the Joint Commission, which accredits hospitals.

Children’s faces a number of wrongful death or injury lawsuits, including one brought by El Paso businessman and former mayoral candidate David Saucedo, who says his 3-year-old daughter died at Children’s in 2019 after being denied care by the hospital’s doctors for nearly 12 hours.

Saucedo specifically blames Dr. Robert Canales, who still has a controversial arrangement with Children’s that the Texas Tech University physicians who work in the pediatric intensive care unit cannot tend to his patients.

Not only are they facing numerous lawsuits, including for letting a little girl die, but they’re saying that you can’t sue them, because they’re part of the government.

Remember that the Children’s Hospital is Congresswoman Veronica Escobar’s baby, from back when she was County Judge. The hospital is still featured prominently on her official biography webpage, for now. (Also, curiously, her webpage has a picture of Juarez on it.)

All of our local politicians want to dream big, and leave a mess behind. They’re itinerant snake oil salesmen. As soon as the checks clear, they’re on the next bus.

The Children’s Hospital, and the 2012 Quality of Life Bond projects, and the ballpark, were all foisted on us by a cabal of well-meaning politicians who fervently believed that we would grow into them.

Our current crop of elected officials are skipping blithely down the same path into political oblivion. They must see their own fortunes fading before them.

We can’t borrow our way to prosperity. We can’t fake it till we make it. We have to tighten our belts and pull ourselves up by our bootstraps and employ whatever other sartorial analogies suit the situation.

El Pasoans are the victims of good intentions.