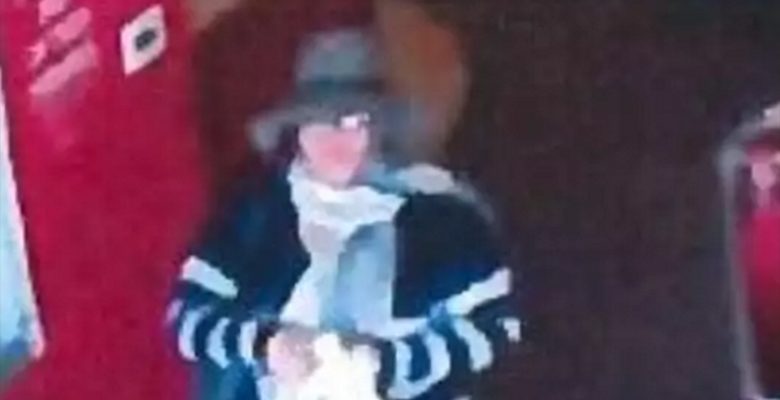 You may have missed this story from the El Paso Times. I was only alerted to it by a comment on ElPasoSpeak.com (I think), which I can’t find right now or I would link to it.

El Paso Independent School District officials are suing a local contractor for more than $1 million, alleging defects in construction of one of the district’s newest schools.

The lawsuit, filed in the 168th District Court on Jan. 19, says Banes General Contractors failed to properly oversee construction and make adequate repairs to Tom Lea Elementary School in the Northeast. According to the lawsuit, the school’s roofing, fire protection systems, wall systems, HVAC, civil grading and windows are defective. Those defects have also damaged equipment and property inside the building, EPISD alleges in the lawsuit.

“Everyone doesn’t always come to the table until you ask them to,” EPISD Superintendent Juan Cabrera said about the lawsuit. He declined to elaborate, citing pending litigation.

Oh, I get it. The EPISD is suing Banes General Contractors for some construction defects. Because that’s the only way you can get Banes to talk about it.

Banes Senior Vice President Dale K. Denney told the El Paso Times that the company was not aware of any major concerns with the construction of the school. He added that his company learned of the lawsuit on Tuesday after opening a certified letter containing a copy of the lawsuit.

“To date, EPISD has not notified us directly of any issues with our work performed at Tom Lea Elementary School in 2009, aside from routine warranty work, which was completed and approved by the district,” Denney said in an emailed statement. “We believe this lawsuit was filed in error and our attorney is filing a motion for dismissal. In the meantime, we have reached out to the district to gather information to resolve this matter.”‘

Back when I was working dirt, the warranty period was one year. Construction defects could generally be sussed out over a year. Let’s see, 2009 was like eight years ago.

EPISD said the building isn’t dangerous for students and teachers, but the lawsuit alleges various problems with construction and repairs. Denney defended the work, saying the facilities report from Jacobs Engineering Group, which EPISD commissioned in 2014, shows no deficiencies at Tom Lea Elementary.

Wait a minute. The EPISD’s engineering consultant signed off on the building in 2014? What happened?

[EPISD Board Chair Dori] Fenenbock said the problems with Tom Lea Elementary, which resulted in the district filing a lawsuit, will impact any future contracts with Banes.

“It will affect the score during the procurement process,” Fenenbock said. “If there are defects, if litigation was required to resolve it and if there was a settlement and the defects were cured – all those things will be scored and taken into consideration” when awarding a contract.

Do you suppose Banes didn’t contribute to the El Paso Rising PAC, which supported EPISD’s $669 million bond? So they’re getting sued to ding them on those RFPs?