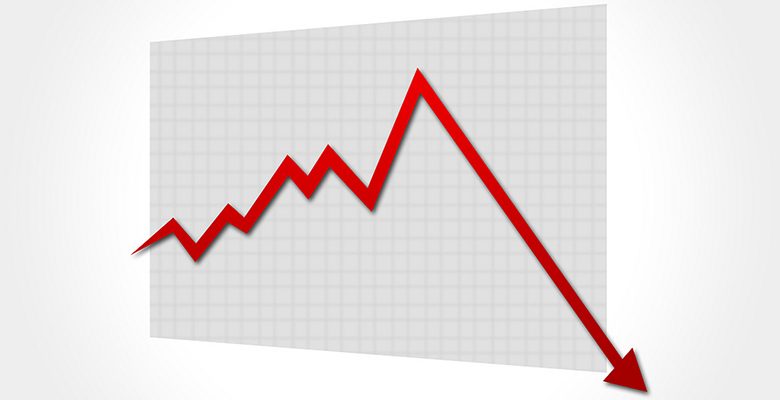 Here’s a story I came across in US News and World Report:

After years of stagnation, New Mexico’s economy is starting to grow again. But there’s a problem: The working population is leaving the state, and taking its children.

More young adults and older folks are entering the state than leaving, but New Mexico’s 30- to 59-year-olds, pushed by the state’s sluggish economic recovery, are fleeing by the masses, taking kids with them who researchers say are unlikely to return.

Experts say the loss of these working-age residents and their children is worrisome because they are not optimistic the trend will reverse. If it doesn’t, New Mexico’s working age population – a huge tax base – could become so small that the state will struggle to fund its already cash-strapped government and companies will look elsewhere to expand.

“Every state in the union will have a problem with the baby boomers all going into retirement and being dependent on health care,” says demographer Robert Rhatigan, associate director of the University of New Mexico’s Geospatial and Population Studies. “But what New Mexico is going to be missing is young folks who are working and paying taxes. And that has a ripple effect because without those folks there, there’s no incentive for employers to invest in New Mexico.”

Until 2012, El Paso’s economy was buoyed by the Fort Bliss expansion and the influx of juarenses fleeing the violence in Juarez. Since 2012, the local economy has been in steady decline, supported by the steady drip of government capital improvement projects. But even with those infusions of government spending, El Paso’s median household income fell last year, from $58,862 in 2015, to $57,990 in 2016.

Read the whole piece at US News and World Report.