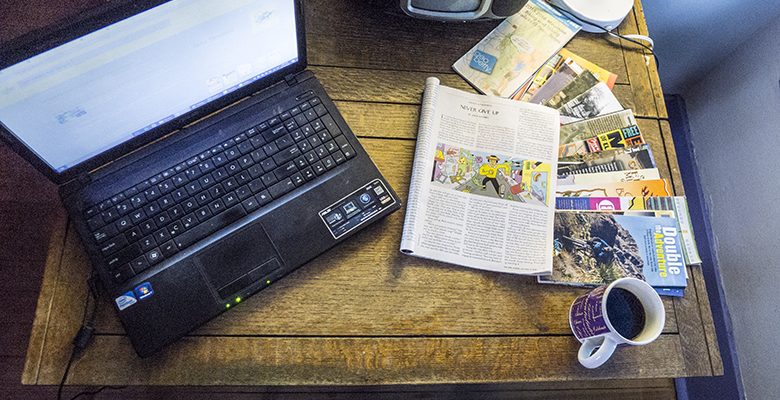 Remember Jack Handey? He went to Eastwood, and wrote Deep Thoughts for Saturday Night Live, back when SNL was good.

He was probably thinking of the El Paso City Council when he wrote this piece for the New Yorker.

If I could say one thing to the young people of today, it would be this: Never give up. Keep trying and pushing and struggling, even if you don’t know what your goal is or why you would want to achieve it.

As you march down the street not giving up, hold your head high and swing your elbows. People will recognize you as someone who won’t give up, and they will get out of your way. Some of them will even hide.

Let that be your inspiration. Shake off the naysayers and trudge on, through the mud and the filth and the slime, knowing that you have a higher purpose. Remember, nobody liked van Gogh’s work, and if nobody likes yours it’s probably a sign that you’re a genius.

Look to the horizon. See that little dot? No, not that one—the one that’s even farther out. You can barely see it. Now don’t stop until you reach it. Take out your machete and hack a new path through the jungle, even if there is an old path just a few feet away. Fend off the monkeys of “good manners” and the sloths of “patience.”

We are born with the instinct not to give up. As babies, we cry and scream until we get what we want. But somewhere along the line we lose that ability. People talk us out of our crazy ideas—people who live in the so-called real world, where things “make sense.” They’ve never attempted the impossible. But you have, many, many times.

Click on through for the whole potato. And think of City Council.