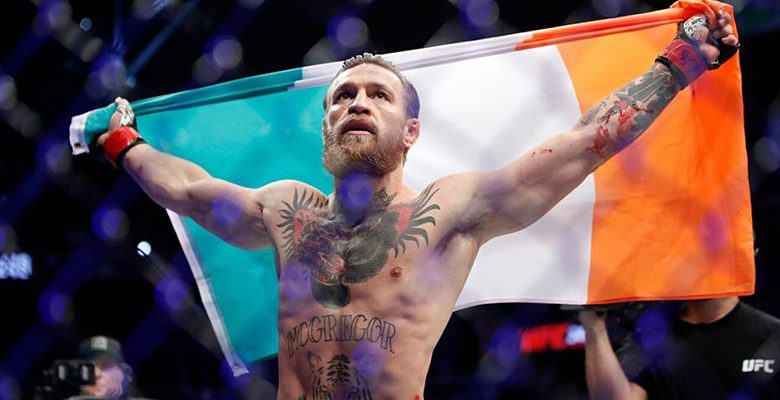 Here’s a story from CBSSports.com

Just one day after Conor McGregor tweeted about being drug tested by USADA while on vacation, the mixed martial arts superstar was detained for alleged attempted sexual assault. The incident took place on Sept. 10, according to a statement sent by a court officer from Corsica to the Agence France-Presse, though one of his representatives claims McGregor was interviewed and released.

Conor McGregor in a Corsican prison.

I know, they’ve made it before, but not with Conor McGregor, and and not in a Corsica.

Napoleon’s a bit of a stretch, unless we give the movie a Time and Again love story angle.

I’ve spilled all my cookies. If it comes off, give me a point.