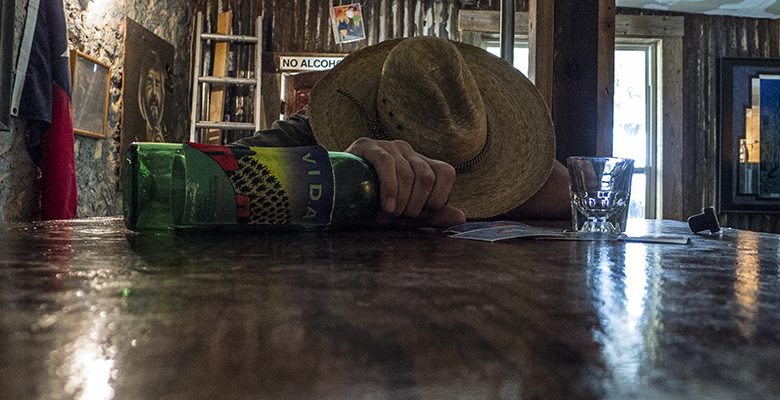 French liquor giant Pernod Ricard is buying an interest in a mezcal importer, according to this story in Forbes.

In yet another sign of the stunning rise of mezcal, a majority stake of ownership in Del Maguey Single Village Mezcal will be acquired by Pernod Ricard for an undisclosed amount. The deal is expected to be final within 90 days, pending the “usual condition precedents,” according to a press release from the company.

Ten of twelve years ago, Del Maguey owner Ron Cooper was selling mezcal mail-order out of his garage in Ranchos de Taos. Now he’s parlaying his energy and insight into what’s likely a multi-million dollar deal.

(The actual numbers weren’t revealed, but Sidney Frank sold Grey Goose vodka to Bacardi for a more than $2 billion. There’s a lot of money in the liquor industry.)