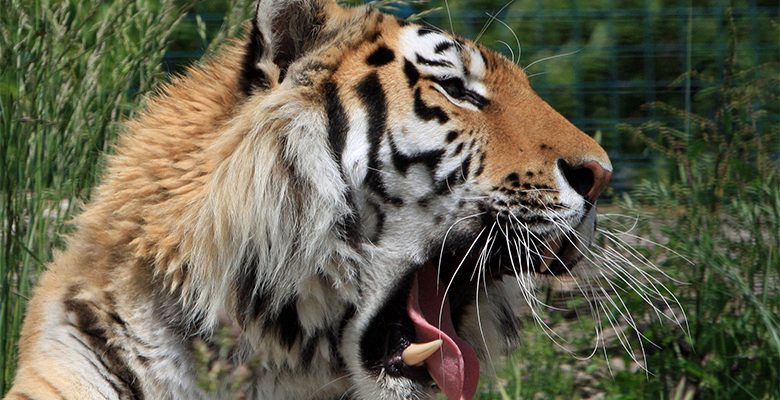 Chihuahua Governor Javier Corral announced the capture of the capo nicknamed El Tigre, head of the drug plaza in Cuauhtémoc.

In the operation, a Jeep Cherokee, eight rifles, two handguns, a grenade launcher, twelve clips and a thousand rounds of ammunition were confiscated.

The vaunted capture of El Tigre, boss of the Gente Nueva cartel in the Cuauhtémoc plaza, has been counterproductive for authorities by increasing the terror caused by organized crime.

The wave of violence against the police has intensified, and this morning a city policeman was shot down dead in Ciudad Guerrero.

At the same time, a police commander from the Álvaro Obregón police station was kidnapped.

Another city policeman was added to the list of agents exterminated by the underworld this week.

A policeman from Colonia Rubio by the name of Alfredo Martínez Resendiz was picked up this afternoon when he left his house in Anáhuac. The wife of the unfortunate man said the bad guys arrived in police uniforms and shot up the house before taking him.

Now might not the be the time to take that vacation to the Mennonite villages you’ve been planning.