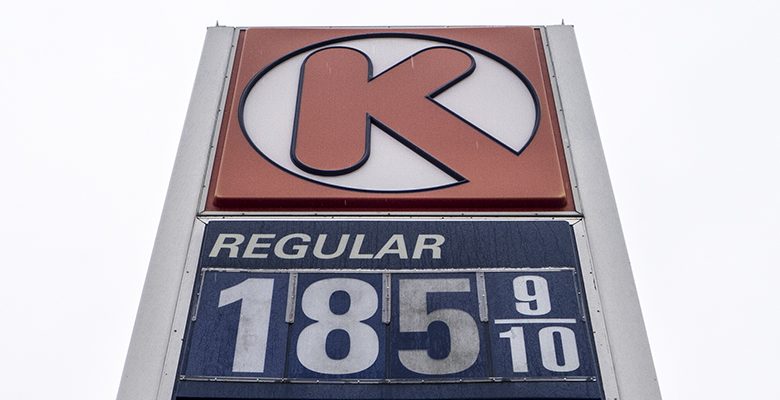 Multiple news sources report that the average price for gasoline in Mexico will rise from 14 to 20 percent in January, after the Mexican government relaxes price controls. From Bloomberg:

Mexico will raise gasoline prices by as much as 20 percent in January, stoking inflation that’s already running at the fastest pace in almost two years.

A month after the increase is implemented, prices will start to adjust on a daily basis as the government loosens its control of the gasoline market, the Finance Ministry said in an e-mailed statement Tuesday. January’s increase in unleaded gas will be the biggest since November 1998.

The jump in prices risks pushing up inflation at a time when a slump in the peso has already fueled concern about rising consumer prices and led the central bank to raise interest rates five times this year. It is a risk Mexico is willing to take as the government gradually lifts controls over gasoline prices to open the fuel market to private development, a move made possible by a landmark energy overhaul in 2013.

In doggie years, that works out to about $3 per gallon for regular unleaded, at the current exchange rate of 20 pesos per dollar. After the sale of the local refinery, El Paso enjoys some of the lowest gasoline prices in the country at below $2 per gallon.