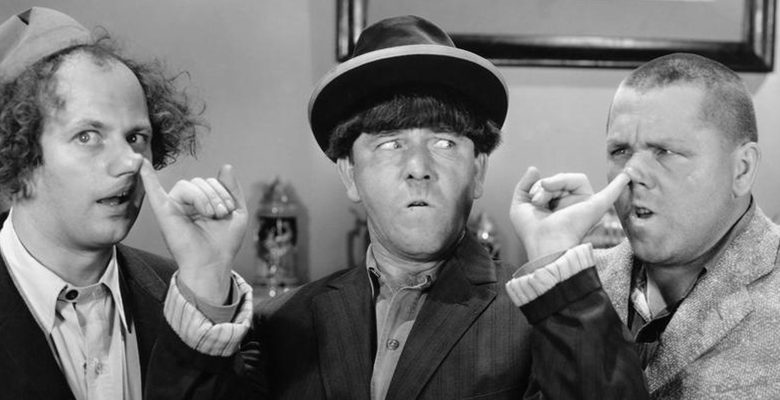 Mayor Margo hasn’t held a press conference since he’s been elected. In three years, he hasn’t fielded questions from our fourth estate in an open forum.

Isn’t it funny how infrequently our civic leaders talk to the press? Do they have something to hide?

Wouldn’t you expect them to explain their decision making process? Like, for instance, how all the incentives the City is giving Great Wolf Lodge, including $40 million in cash, will benefit the citizens? Or why we need a $250 million downtown arena?

Wouldn’t you like to know who sent the police riot squad down to Duranguito when the protesters gathered there to prevent the bulldozers from flattening those historic buildings?

I’m sure there are perfectly good reasons for these obviously costly and apparently stupid decisions.

Is City Council on the take?

Are they all pissed off that El Paso doesn’t have a Main Event?

You’d think honest government would be more transparent, but City Council runs into Executive Session every chance they get. The electorate doesn’t get a chance to witness their decision-making process because everything transpires under the Cone of Silence.

Do you suppose it’s Operational Security?

Do you suppose our civic leaders have a secret agenda? Or are they just clueless, and they’re afraid we’ll realize that they’re clueless once we talk to them?

All that money they spend must benefit someone, but it’s not the taxpayers, as far as I can see.

Why won’t Mayor Margo talk to the press? Because he doesn’t have a great command of the facts? Is he afraid some impertinent reporter will ask him something he doesn’t know?

Or does he have secrets to keep?