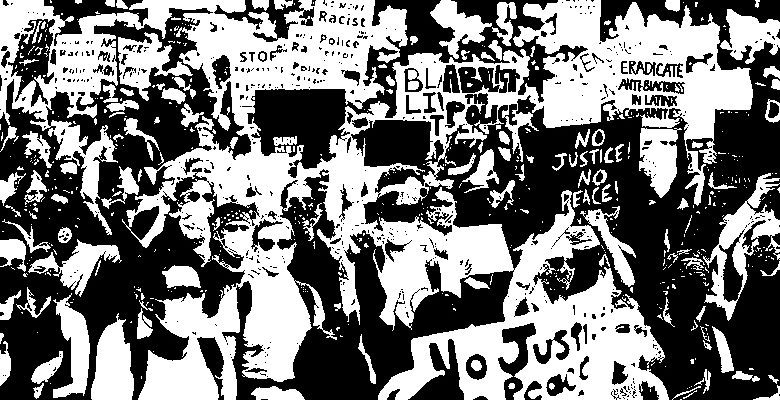 Remember when I suggested that those BLM/Antifa protests might have been infiltrated by agents provocateur?

This article from TheGuardian.com shows that I’m not as dumb as I look:

It was just after 7am on 28 May, and Steven Carrillo, a US air force sergeant, was already awake, posting on Facebook about a “great opportunity” to attack federal agents, according to federal prosecutors.

Carrillo, 32, was an active duty member of the air force, assigned to Travis air force base in California. Two years before, he had taken part in an intensive training session to become part of an elite air force security unit, the Phoenix Ravens, who were prepared to protect aircraft from attacks in volatile situations.

But three days after George Floyd was killed in Minneapolis, as protests against police violence spread across the country, prosecutors allege, Carrillo was preparing to put his military training to use not in protecting fellow service members, but in staging attacks against government officers.

“It’s our coast now this needs to be nationwide. It’s a great opportunity to target the specialty soup bois. Keep that energy going,” Carrillo allegedly wrote on Facebook, sharing a link to a video of a crowd attacking California highway patrol officers, with two flame emojis.

The “specialty soup bois”, according to the complaint, was a phrase Boogaloo groups used to refer to federal law enforcement agents who work for agencies such as the ATF and the FBI – agencies with names that are an “alphabet soup” of acronyms. Less than 20 minutes later, another Facebook user responded. “Let’s boogie,” Robert Alvin Justus, a 30-year-old from Millbrae, California, wrote, according to prosecutors.

“Go to the riots and support our own cause. Show them the real targets,” Carrillo allegedly wrote. “Use their anger to fuel our fire. Think outside the box. We have mobs of angry people to use to our advantage.”

Just before 9.45pm, according to federal prosecutors, as the white van pulled away from the guard post, its side door opened, and Carrillo opened fire on the security officers outside the courthouse. [Dave Patrick] Underwood, shot multiple times, was killed. Another officer was seriously injured.

Okay, so maybe theses guys weren’t instigating other people to commit violent acts. But they were hiding behind the civil unrest of the Black Lives Matter movement to further their own agenda.

You can’t tell the players without a program.