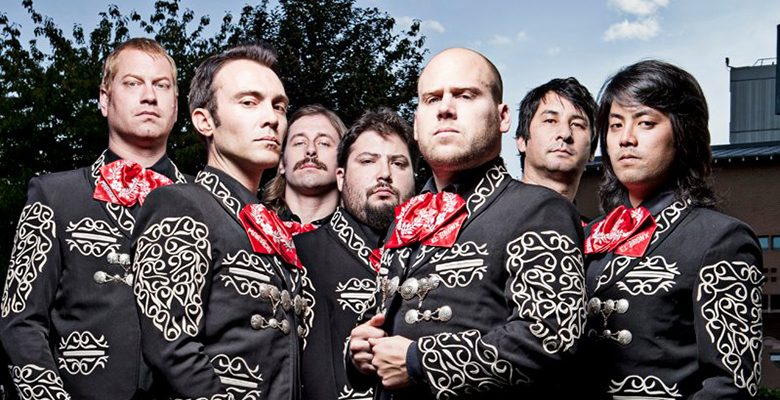 Here’s a video from a band called Mariachi El Bronx. From Wikipedia: