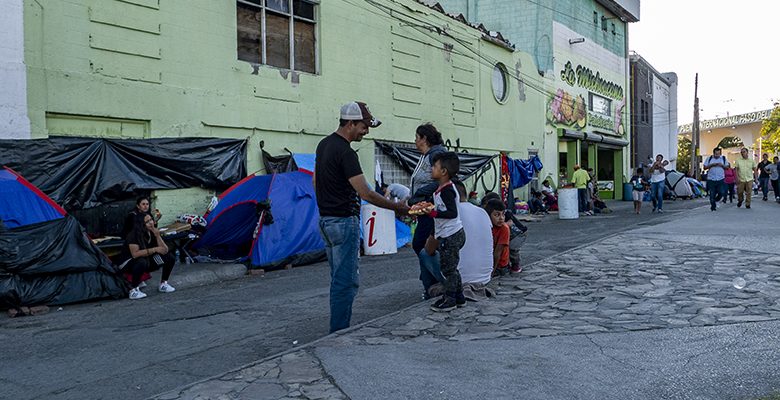 “After a while you get used to sleeping on the ground outside, but it is nice to be back in a bed,” Ramón Ortega says. “We’ve suffered so much. Not just here in Juárez, not just this year with everything that happened to my father and brother. We’ve suffered all of our lives. My brothers and I started working when we were 7 or 8 … That’s when we picked up the machete to go cut down the woods to plant corn. We were so poor, there were nights we didn’t eat. I didn’t make it past primary school. I barely know how to spell my name. Life is a fight. Life is a fight until the end.”

Read the whole story at the Texas Observer.