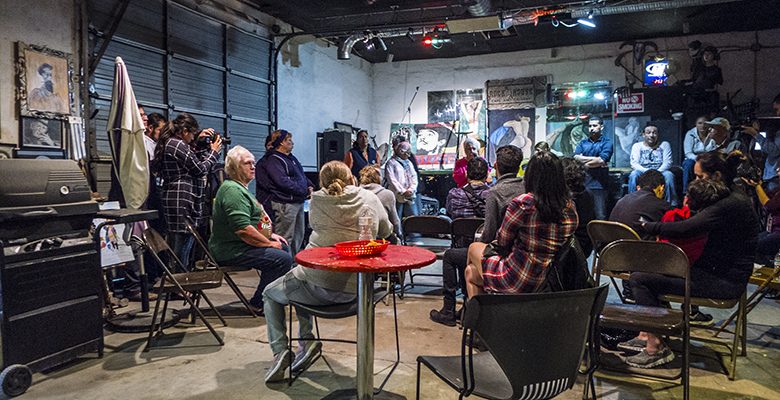 Here’s what District 3’s sweetheart Emma Acosta had to say in this week’s El Paso Inc.

“You keep hearing that these people are complaining about the arena, yet the truth is (city) staff say people who live in the footprint of the arena say they’re ready to go,” District 3 city Rep. Emma Acosta told El Paso Inc.

The city is telling residents not to move until they’ve made relocation arrangements with the city, but there’s also news that some tenement residents who live outside the arena’s footprint are getting eviction notices.

“I talk to my constituents, and not one of them has said why put it there? They have only said where are we going to park?” Acosta said. “The people making all the noise, they don’t live there.”

Maybe Rep. Acosta relies to much on city staff. She should go to the neighborhood to find out what’s really going on.

Acosta also said that the city attorney, Sylvia Firth, has told the council that while some buildings in the footprint of the arena may be old, they are not historic if they’ve been altered.

“Any time you make any modifications to a historical building and take away its historical nature, it ceases to be historical,” Acosta said. “Some of them have new roofs that don’t coincide with how the buildings were built then, so they cease to be historical.”

As someone on my Facebook feed pointed out, that would leave out the Alamo, and every other historic building, including the Magoffin home.