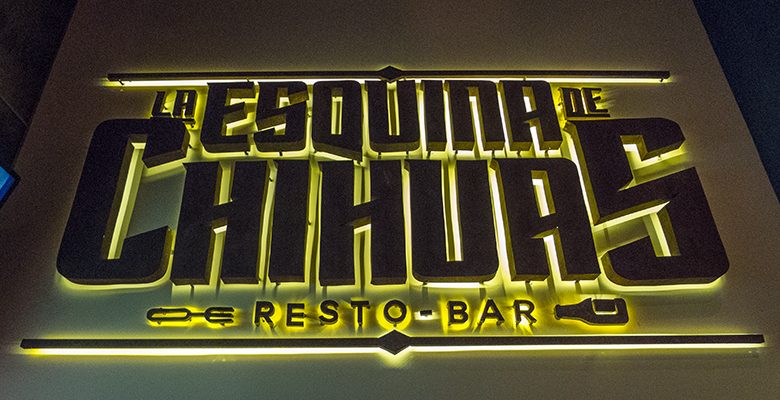 There’s a new bar on the Strip, and it’s closer to the bridge than every other bar except La Cucaracha.

It’s called La Esquina de Chihuas, which is a little weird because it’s in the middle of the block. 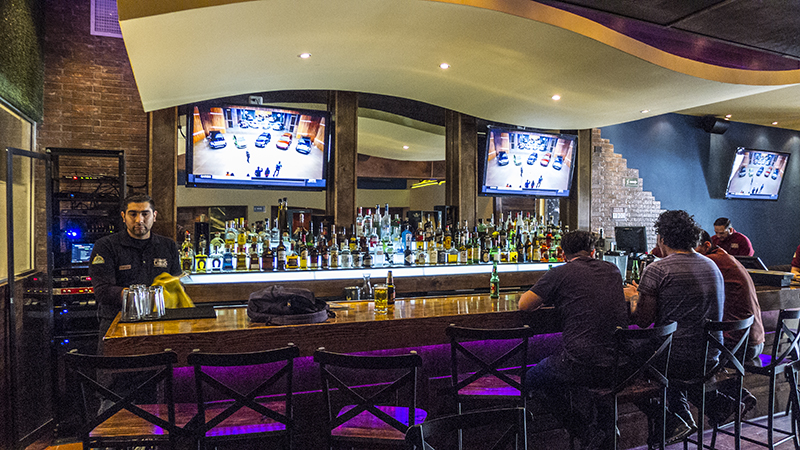 The back bar is moderately well stocked, and the staff is still friendly. Wait till they’ve been in the business a couple of months. 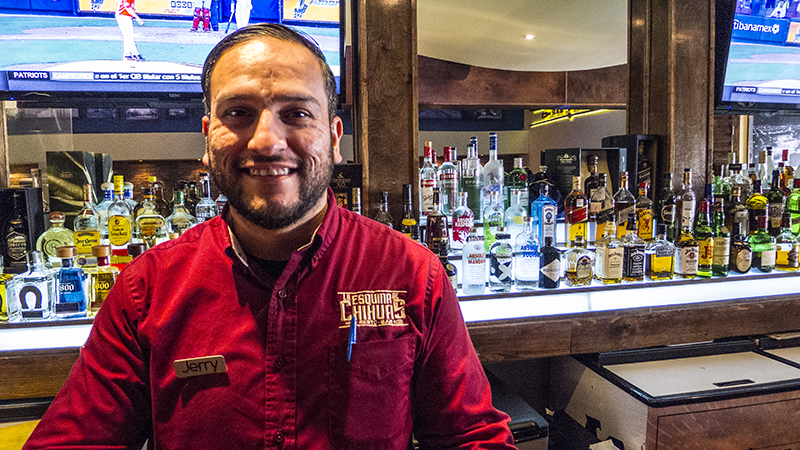 The kitchen is modern, stainless steel behind glass walls. 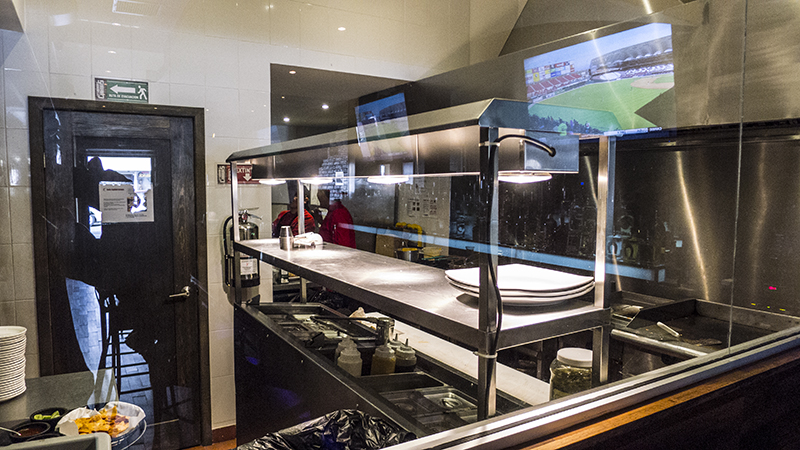 The men’s room is among the four nicest in downtown Juarez, and it might be the nicest, though my minimum standard is nice enough. 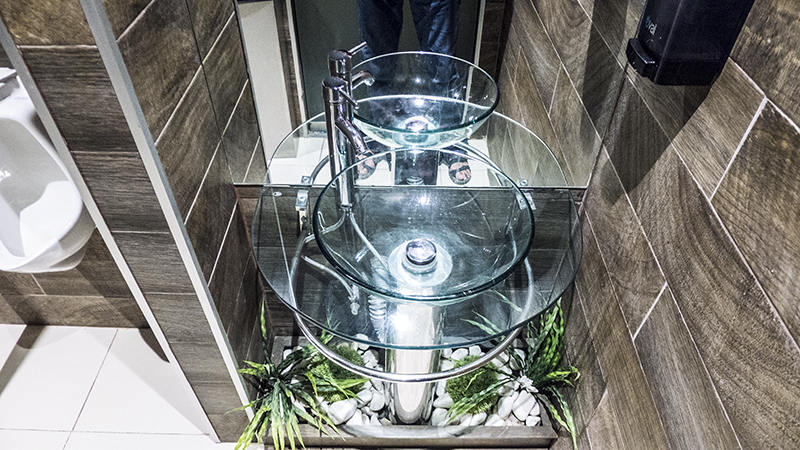 The bar features daily food and drink specials. Thursday might be the most special, when they’ll sell you a liter of rum for 50 pesos. Or vodka or tequila or whisky. I think I’ll pass on that.

When I was there on Monday, they were taking the dollar at 19 pesos, only slightly less than the 19.60 they were giving at the casas de cambio outside.

They also had this weird liqueur made in the Netherlands from Bolivian coca leaves. Better stay away from that the night before you go see your P.O. 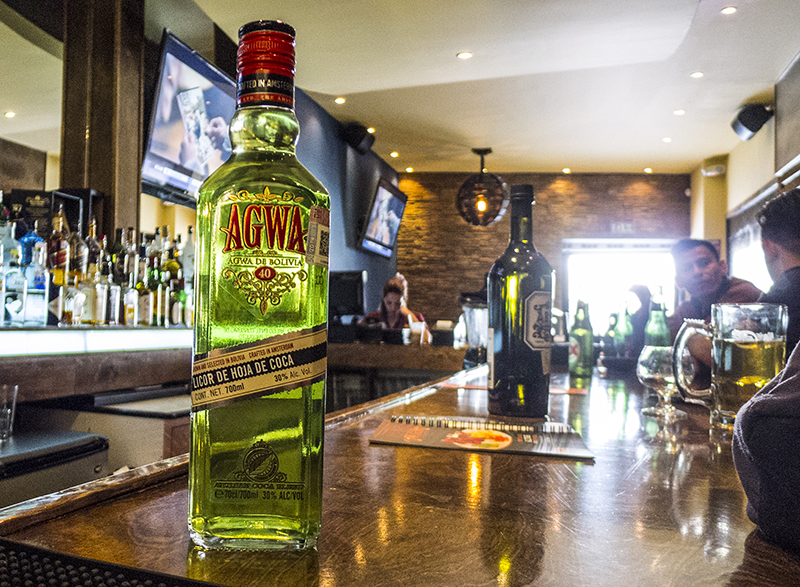