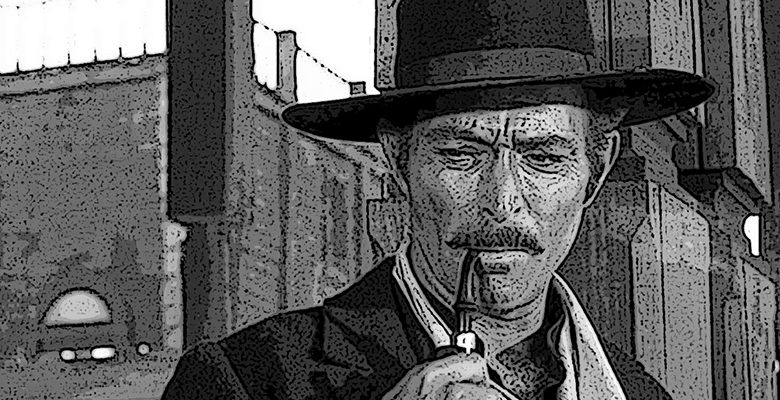 There are lots of places where people can live and El Paso is one of them.

Unfortunately for the El Paso taxpayer, there are lots of other places people can live, and people are exercising their option.

The problem is that all our current and future debt was modelled on an expanding population and tax base. So we’re screwed. Our taxes are going up for all these shiny baubles they told us we could get for (almost) free.

You know, El Paso’s all about free.

But now what? Static population, higher taxes, and senseless development. And we’re encouraging it. City government is subsidizing sprawl. Reducing our open spaces. For some fairy tale future that nobody really wants, or wants to pay for.

I really don’t see any lazy river rides in my future. I don’t see any personal benefit to El Paso getting that Wolf Lodge hotel/water park on the west side.

(However, I might go to the ballpark. Wednesdays at the ballpark baseball fans over 60 can get a free microwave jumbo dog and French fries and a drink. I might buy a $5 berm seat just so I can get the free meal. That way I’ll almost break even, paying five dollars for a hot dog meal. Maybe I’ll catch a foul ball and wind up ahead.)

(Who am I kidding? I’ll stay home with a package of Ballpark Franks and a six of Banquet beer. You’re welcome to join me. Bring a salad.)

They tell us that all this public investment (investment “in ourselves”) will lead to economic development which will, eventually, lower our property taxes.

Maybe they are. Maybe all the smart people left town.