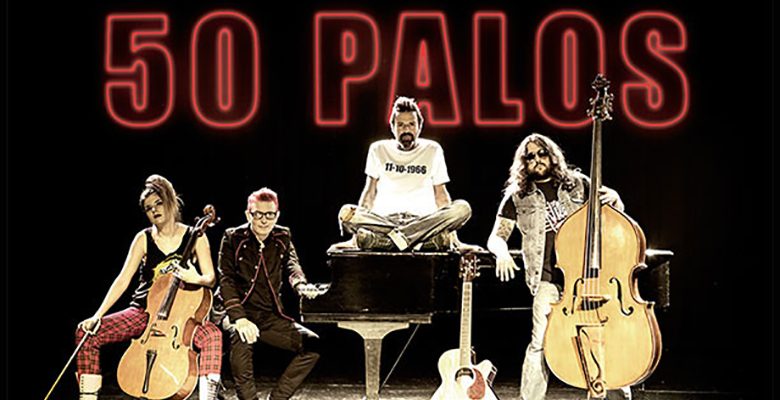 I could tell you about Jarabe de Palo, but, as they say, writing about music is kind of like dancing about architecture.

Here, listen to this:

That video has over 15 million views on YouTube, so they’ve got that going for them.