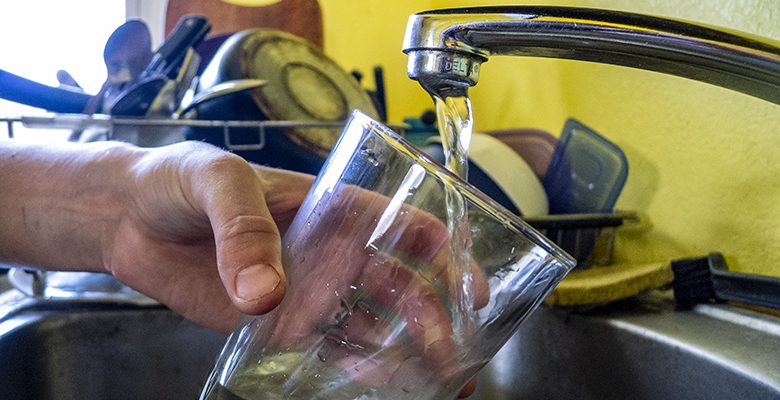 Alert reader Mr. Natural tipped me to this article from NewAtlas.com:

A new systematic review of more than a dozen studies from around the world has confirmed an association between geographical areas with naturally high levels of lithium in the water supply and low rates of suicide. The researchers suggest trials should be undertaken to test whether adding trace levels of lithium to a community’s water supply could improve wellbeing and reduce suicide rates.

A compelling growing body of evidence is starting to suggest there may be beneficial effects to sustained lithium exposure from natural sources. A number of epidemiological studies have investigated local communities with higher than average levels of lithium in their water supply. The research has found a distinct correlation between higher natural lithium levels in a community’s water supply and lower rates of dementia, violent crime and suicide.

El Paso famously has a lot of naturally occurring lithium in its water, but you already knew that.