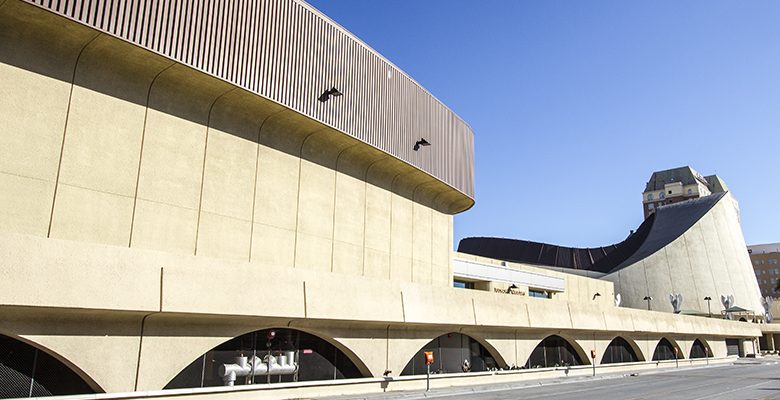 I know it’s not customary or polite to question any of our elected officials, even those no longer in office, but . . .

(E) a municipality with a population of 640,000
or more that:
(i) is located on an international border;
and
(ii) has adopted a capital improvement plan
for the construction or expansion of a convention center facility.

So, “technically,” I don’t think there needs to be a “convention center” within 1,000 feet, as long as there are plans to build one.

Of course, I’m no lawyer. So I’ve got that going for me.