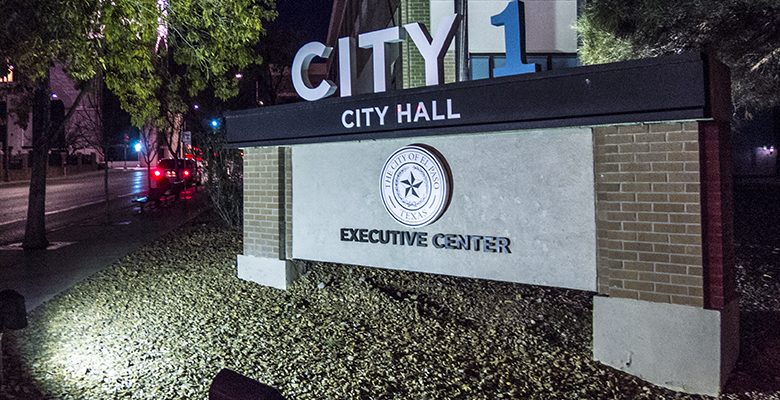 We don’t vote till May. But now’s the time to get your shit together. We’re rushing headlong into the season for registering to run for public office. The deadline is Feb. 17, according to the El Paso Times:

The filing period for a place on the ballot officially opens Jan. 18 and runs to Feb. 17, but several candidates have filed appointment of campaign treasurer reports that allows them to begin fundraising.

Up for grabs in the May 6 election are the mayoral seat and four representative positions.

If you’re happy with the way local politics (and politicians) have been run in El Paso, then you don’t need to do a thing. Also, you’re on the wrong website.

But if you think that there’s room for improvement at City Hall, then now is the time to get your ducks in a row and register to run for public office.

Here’s the rundown on how the election is shaping up so far:

Among those who have filed for the mayoral seat:

Emma Acosta, East-Central city representative who was first elected to District 3 in 2008. She retired as the city’s solid waste management director in 2004.

Dee Margo, a longtime El Paso businessman who also served on the Texas House of Representatives and as president of the El Paso Independent School District Board of Managers;

David Saucedo, owner of the Saucedo Lock Co. who was appointed by Gov. Greg Abbott to the Texas State Board of Nursing and has served with the El Paso Hispanic Chamber of Commerce and the Boys and Girls Clubs of El Paso.

Also filing campaign reports for the mayoral seat are Jorge Artalejo, who has unsuccessfully run for local, state and federal offices numerous times; David Aviles-Rodriguez, a security guard and history major at the University of Texas at El Paso; Charles Stapler, a retired postal worker and historic preservation advocate; Jameel Toombs, a personal trainer; and Ana Romero Zaidle, a stay-at-home mother with a degree in psychology from Upper Iowa University.

Texas Western (now UTEP) basketball legend Willie Cager has said he plans to run for mayor, but has not filed any paperwork with the city clerk.

Under our City Manager form of government, the Mayor doesn’t really do very much except kiss the babies. He only votes to break a tie. However, the Mayor can use his office as a bully pulpit to bring attention to causes and issues that he’d like people to notice.

There are four (maybe five) City Council seats up for election in 2017.

District 3, currently held by Representative Emma Acosta, who has termed out and is running for mayor.

District 4, currently held by Representative Carl Robinson, who has termed out.

Also, the District 8 seat will be up for grabs, if current Representative Cortney Niland either gets recalled or decides to run for mayor.

Do you live in one of those districts? Do you have two brain cells to rub together? Are you not a tool?

A City Council seat pays $29,000 a year. Plus tips. You can pay your staff a lot more, and make them take you to lunch. The mayorship pays $40k.