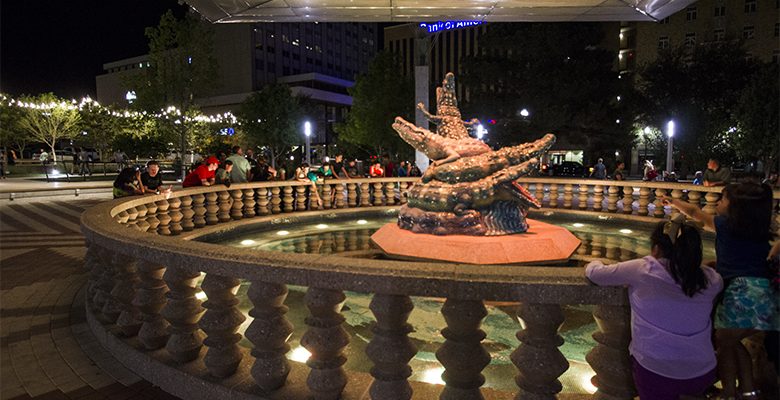 Here’s the headline and lede of a story on KVIA:

The report listed 125 places and ranked Austin, TX number one. The report cited how people are drawn to the Texas capital’s music, outdoor spaces and cultural institutions.

And here’s the an excerpt from the source material, an article on the website U.S. News:

U.S. News analyzed the 125 most populous metro areas to find the best places to live. To make the top of the list, a place had to have good value, be a desirable place to live, have a strong job market and a high quality of life.

So, of the 125 most populous metro areas in the United States, El Paso came in 105th.

A more accurate headline might have been “There are worse places to live in the U.S.”

Comparing El Paso to other cities in the U.S. is meaningless. El Paso shines in areas in which other communities don’t even move the needle. Instead of trying to play catch up, we should highlight the game we’re already winning.