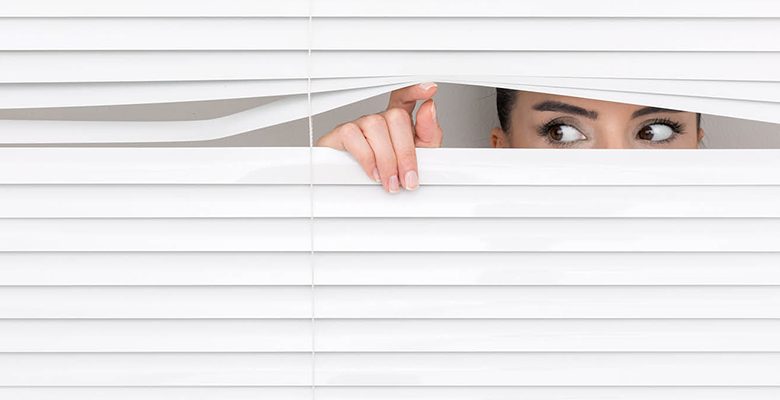 Israel’s government has approved emergency measures to track people suspected or confirmed to have been infected with the coronavirus by monitoring their mobile phones, immediately raising privacy concerns in the country.

The cabinet unanimously approved the use of the technology – developed initially for counterterrorism purposes – in the early hours of Tuesday morning.

Using emergency powers, [Israeli prime minister Benjamin Netanyahu] bypassed what would typically be a process of approval by Israel’s parliament, the Knesset. It had looked likely a parliamentary subcommittee would have delayed the rollout.

The Association for Civil Rights in Israel said providing the country’s internal security agency, the Shin Bet, with new secretive powers was a “dangerous precedent and a slippery slope that must be approached and resolved after much debate and not after a brief discussion”.