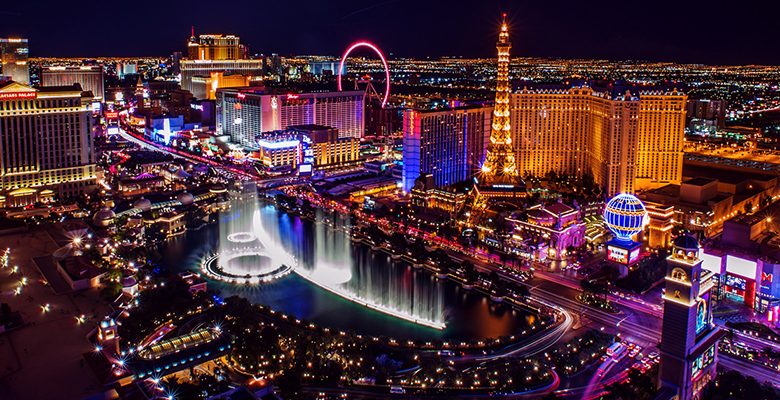 City Council approved a controversial proposal Tuesday to create a special taxing zone to spur development along the Northwest foothills of the Franklin Mountains.

Now, KTSM has learned about the major project that could be coming to the area.

El Paso Water has plans to conduct a feasibility study for an unnamed mountainside resort.

According to a draft report obtained KTSM, the purpose of building the attraction is to help re-brand El Paso as a destination community.

I guess then the relevant question then would be, is there a demand for another destination community?

Never and several billions? Most likely.

Coincidentally, the people advocating for the “destination city” will make money off the plan whether it works or not.

Isn’t it funny how, for some people, their “honest mistakes” always work to their benefit?