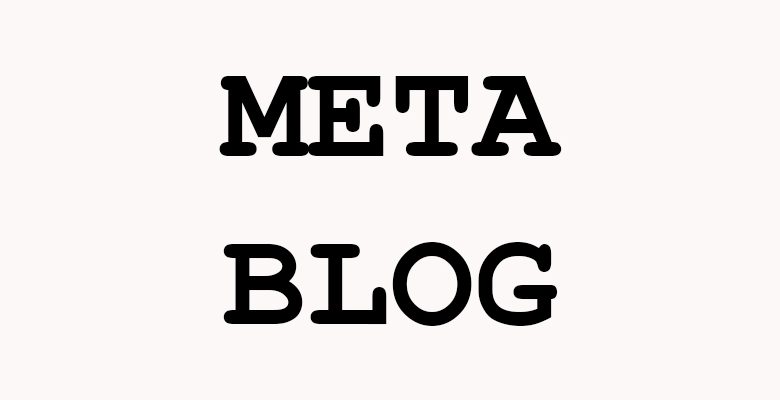 Here’s a good story from DavidK’s Refuse the Juice blog:

The El Paso Times is patting itself on the back for winning an award tied to their defamatory and complete bag of shit reporting around the EPISD bond management contract.

I think the real story – which would be about the story itself – would be more interesting.

What if they were to give the entire truth? What if they laid out their plan? It would go like this.

Susie Byrd goes to ask Gafcon to support Vero’s run for congress. Gafcon guy tells Susie that not only can he not give money to Byrd, but one of her opponents, Dori, has actually retained his services for advice on how to run a campaign. Susie gets uber pissed about this because you do not cross Vero.

Susie has her guy at the EP Times – Bob Moore – get ready to write a completely misleading piece about the Gafcon contract in order to put all the blame on a single member of the school board who happened to be running against Vero. But Bob Moore needs something more than just Susie’s angry words. Susie provides all the documentation under the table. But Bob Moore realizes he has to get it under an open records request because what Susie did was wrong… very very wrong.

Is it true? Beats me. But some stories are too good to check.

Read the whole piece at Refuse the Juice.