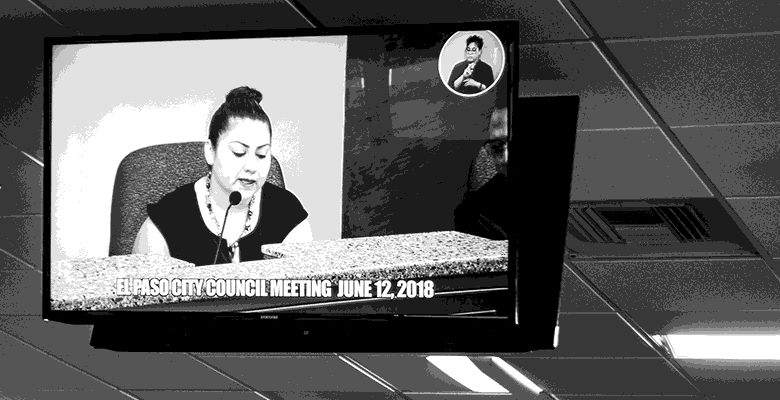 I guess District 3 Representative Cassandra Hernandez hasn’t been keeping up with current events. “I was hacked” seems to work perfectly good in most situations.